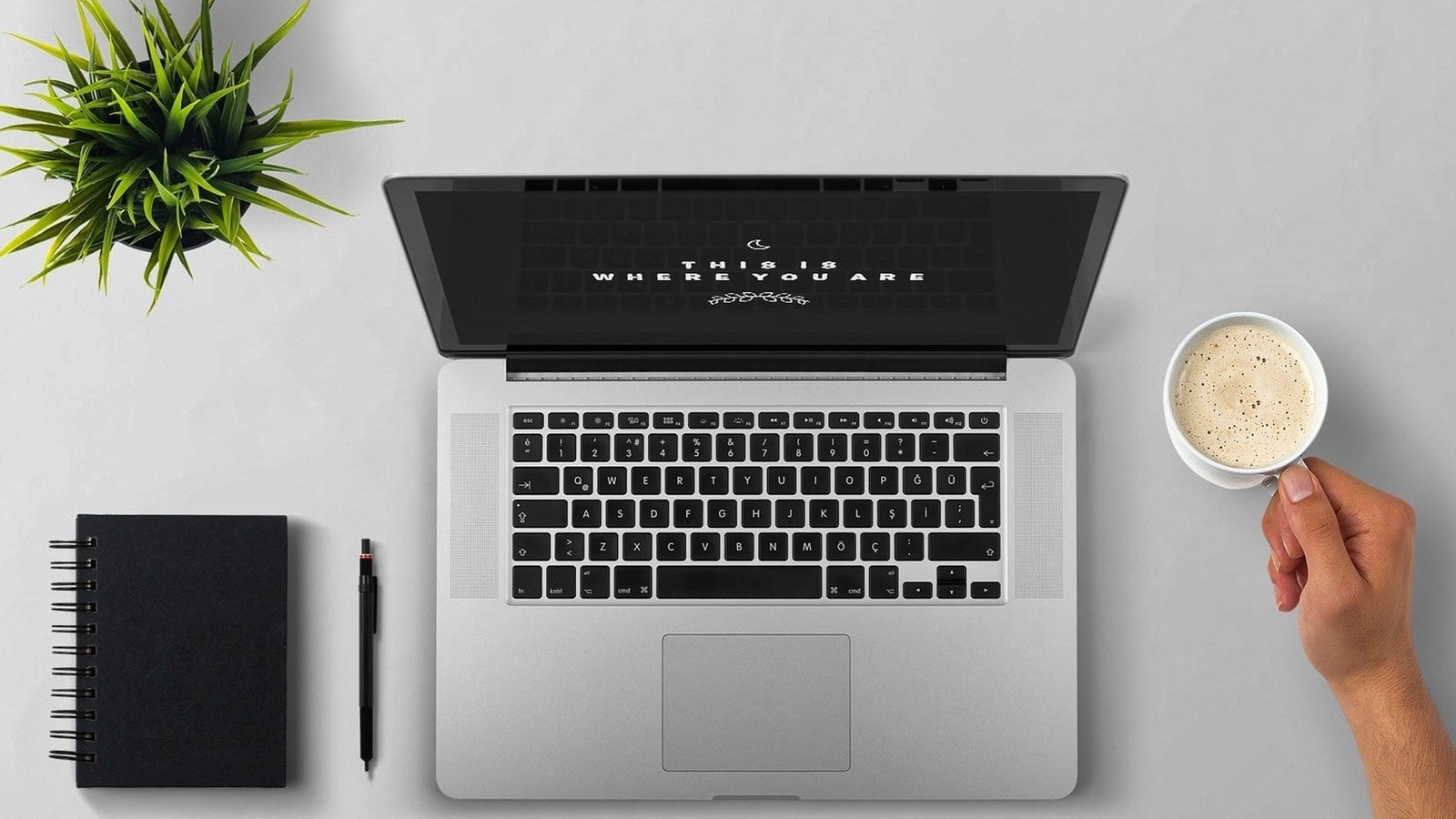 It was an interesting day in the world of technology today. On one hand, Reliance Jio announced new offers for JioPhone users, on the other hand, Twitter added DM Search features on Android.

Twitter is finally rolling out the DM search bar on Android. This feature will let Twitter users on Android search for DMs through the name of the user or groups they’re part of.

Sony has announced two new colours for the DualSense wireless controller. It will now be available in Midnight Black and Cosmic Red. You can check all the details here.

Reliance Jio today announced that it will provide 300 minutes of outgoing calls per month for free to all the JioPhone users who have not been able to recharge due to the pandemic. It also said that for every JioPhone plan recharge made by the users, they will get an additional recharge plan of the same value for free.

Battlegrounds Mobile India pre-registrations to start from May 18

Pre-registrations for Battlegrounds Mobile India will go live on May 18 in India. It will be available only for Android users who can pre-register the game via the Google Play Store.