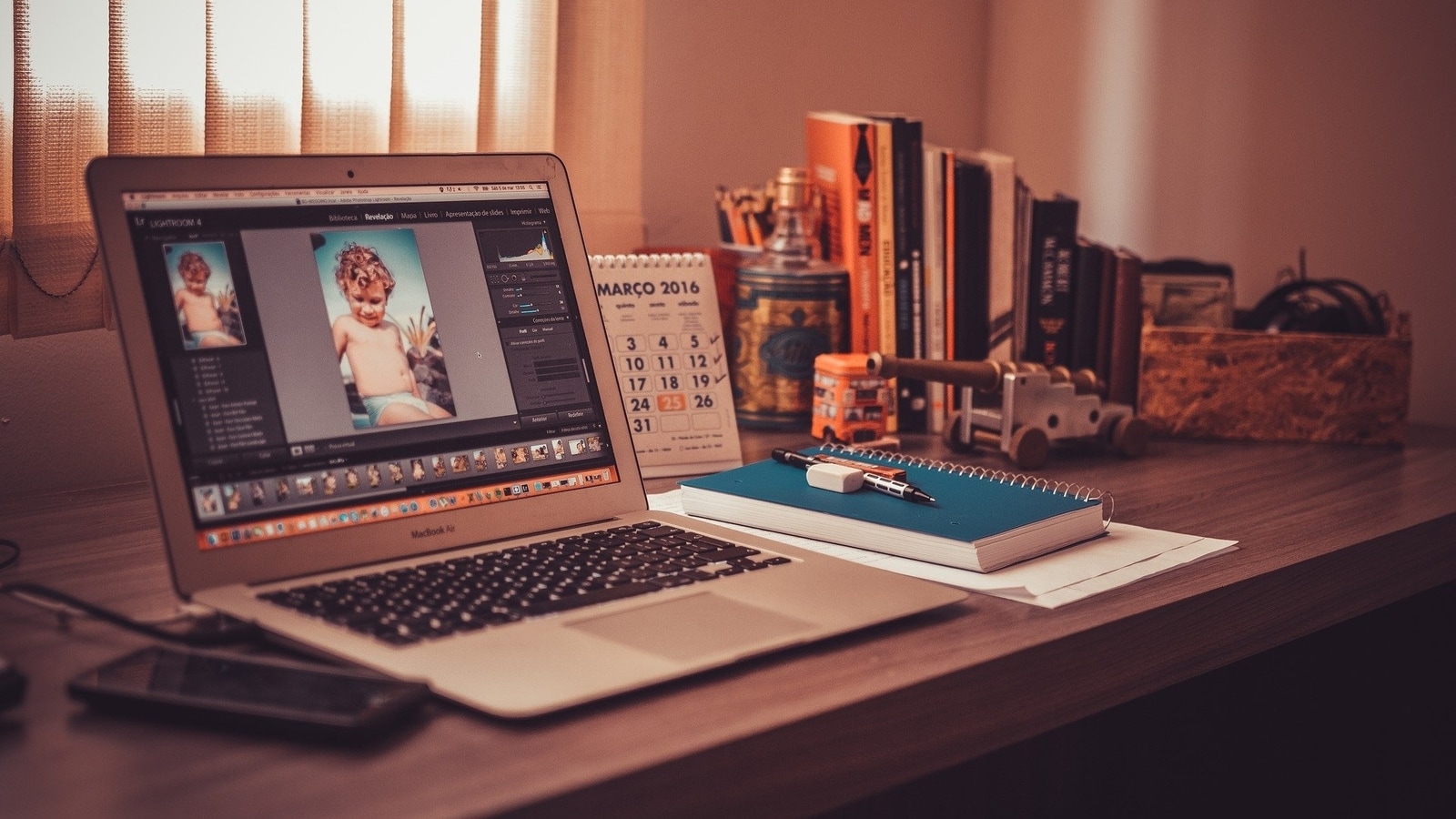 It was an interesting day in the world of technology today. On One hand, Clubhouse makers rolled out their Android app to users across the globe. On the other hand, Amazon announced that it is shutting down its Prime Now service.

Amazon is shutting down Prime Now

Microsoft today announced that it has started rolling out dark mode in the Office app on Android smartphones. The Office app will automatically turn dark if Android users are using the system-wide dark theme on their phones. Users will also be able to tur

Twitter has announced a new update for Spaces. Twitter Spaces now allows scheduling, and reminders. These features are now available to users globally.

Clubhouse is finally available on Android months after launching on iOS. Android users across the world can download the Clubhouse app from the Google Play Store. Here’s how you can download it.