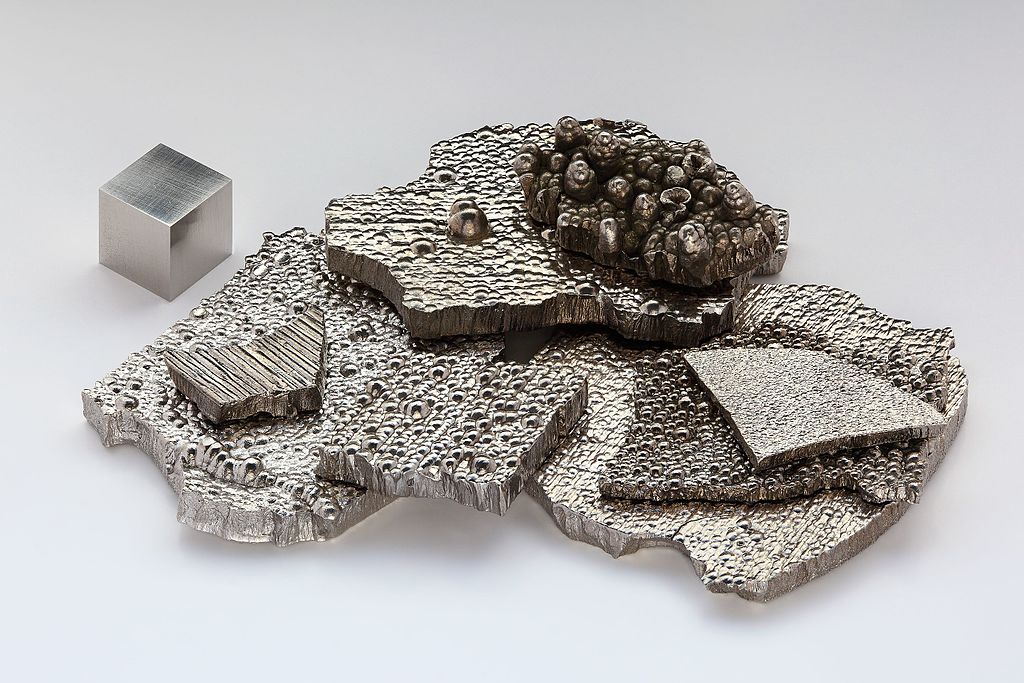 Every day we wake up, drink a cup of coffee, and get ready for work. Following are a handful of stories from around the tech world condensed to fit into a single cup of coffee. These are the things you need to know before you step foot out of your door (or in front of a webcam) and into the real world this morning.

So sit back, grab a cup, and start your morning off right with a few “Quick Bytes” from Innovation & Tech Today.

Author and activist Siddharth Kara sat down with Joe Rogan Thursday to discuss his new book Cobalt Red: How the Blood of the Congo Powers Our Lives.”

Kara traveled to the Democratic Republic of Congo (DRC) recently to investigate the working conditions of cobalt miners. He found a highly organized exploitative system that forces local Congo residents to mine precious cobalt used to power the world’s phones and EV batteries.

Among the workers found in the unsafe conditions of the mines were teenage girls with babies strapped to their backs. Kara alleges big tech companies are aware of the illegal conditions in which the miners are working and are actively campaigning to suppress the information. Seventy percent or more of the world’s cobalt is mined in DRC.

Travelers faced mass flight cancelations and bitterly cold weather over the Christmas weekend due to winter storm Elliot. Now, Southwest Airlines is canceling more flights through Thursday as a result of the bomb cyclone.

“We had a tough day today. In all likelihood we’ll have another tough day tomorrow as we work our way out of this,” Chief Executive Bob Jordan said in an interview Monday evening. “This is the largest scale event that I’ve ever seen.”

Southwest plans to operate just over one-third of its typical schedule in the coming days to give itself leeway for crews to get into the right positions, he said, adding that the reduced schedule could be extended.

There could be a silver lining for the tech industry and the workers that hold it up following mass layoffs by giants in the space.

According to new data by ZipRecruiter, an employment marketplace for job seekers and employers, about 79% of workers recently hired after a tech-company layoff or termination landed their new job within three months of starting their search.

The number is just four percent below the the 83% share of all laid-off workers who were re-employed in the same time frame.

Tesla is extending a production halt at its Shanghai plant following mass COVID-19 outbreaks in the region and slowing global demand for the vehicles.

While Tesla spokespeople claim the pause is due to the COVID infections in and around the plant, Elon Musk’s unpopular Twitter takeover and resulting slowdown in demand for Teslas could be a factor.

Musk said last week he would not sell any more shares of Tesla for at least 18 to 24 months following a plunge of about two-thirds in the company’s stock in the last 12 months.