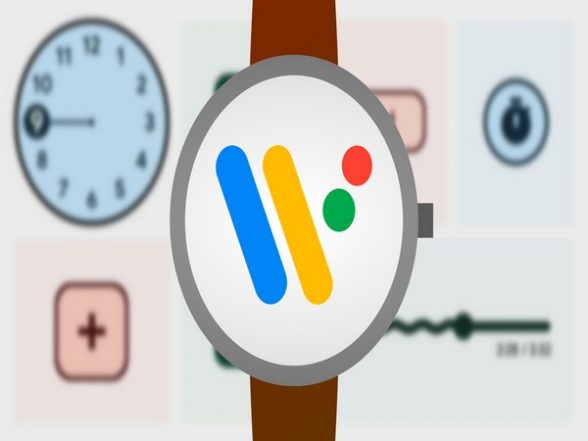 Washington [US], April 30 (ANI): Google’s upcoming Pixel Watch has already been in the headlines owing to the huge speculation after its images were leaked. The latest leak gives us an overview of the battery prowess of the Pixel Watch, along with its cellular connectivity feature.

According to sources from 9to5Google, the Pixel Watch has a battery that comes in at 300mAh. It also confirms the presence of cellular connectivity on the device, though it’s not certain how the models will differ.

The closest analog to the Pixel Watch is Samsung’s ‘Galaxy Watch 4.’ That wearable, which is also 40mm, has a 247mAh battery that’s quoted as having a 40-hour run time with Wear OS 3. The smaller Galaxy Watch 4 is closer to a 24-hour device, depending on usage. Google’s watch certainly beats that in physical capacity, but that shouldn’t be surprising since it’s thicker, reports 9to5Google.

Meanwhile, a week ago, pictures of the Pixel Watch unexpectedly surfaced around the Internet, when presumably a Google employee had left it behind at a restaurant.

The device is expected to be officially announced at the highly anticipated Google I/O 2022, which starts on May 11 and continues through May 12. (ANI)