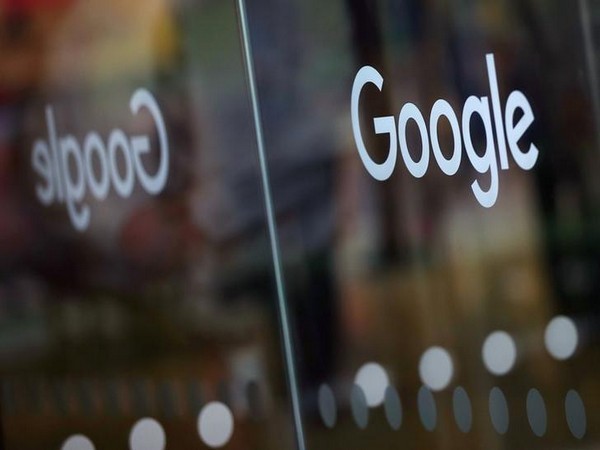 Washington [US], May 8 (ANI): American technology conglomerate Google recently confirmed that Gboard for its Wear OS has officially launched and will be way better than the default WearOS keyboard.

WearOS has consistently been the sore part of Google’s software offerings when it comes to development and new features. According to Mashable, it’s so neglected that it sometimes appears to be in existence only for Google to mention it in their presentation slides when we talk wearables.

Google’s had very little to show for when it comes to WearOS over the years too and that’s only reinforced belief that the company has all but lost interest in working towards Wear OS. To everyone’s surprise, though, Google has launched an app for WearOS after years and it’s a version of their popular Android virtual keyboard — Gboard.

Smartwatch screens are probably the worst when it comes to typing experience and that’s why a lot of us don’t see much sense in a virtual keyboard being launched, but there’s a lot more than Google’s adding here with Gboard for WearOS.

The new version of Gboard introduces a new user interface with a broader layout, fresh shortcuts that allow quicker access to features like emojis, the number pad and voice input too. There’s also a language picker in the mix that lets you switch between languages quickly while you’re typing.

All said and done, the new Gboard on WearOS devices will be a much more pleasant experience when compared to the AOSP port of the Android keyboard that currently exists.

As per Mashable Gboard on Wear OS is set to roll out within the next few days but Google does hint that there’s more in store for “later this year.” That a big hint that there could be more features in the pipeline waiting to be announced at Google I/O later this month. (ANI)