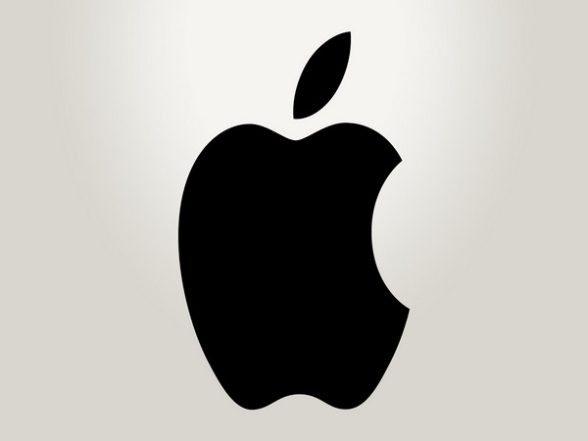 Washington [US], December 8 (ANI): American tech giant Apple, as part of a major set of security announcements, has announced that it will finally be adding end-to-end encryption to iCloud backups.

According to The Verge, an American technology news website, Backups, Notes, and Photos are now included in Apple’s plan to increase the number of “data types” shielded by end-to-end encryption from 14 to 23.

Also Read | Mainpuri, Rampur Sadar, Khatauli By-Elections Results 2022: Why UP Bypolls Are Crucial for These Leaders.

The outlet has reported that a screenshot from Apple suggests that these categories are covered when you flip on Advanced Data Protection: device backups, messages backups, iCloud Drive, Notes, Photos, Reminders, Safari bookmarks, Siri Shortcuts, Voice Memos, and Wallet Passes.

According to a press release from Apple, the only “major” categories excluded from Advanced Data Protection are iCloud Mail, Contacts, and Calendar due to “the need to interoperate with the global email, contacts, and calendar systems,” according to its press release.

Apple holds the encryption keys for things that aren’t end-to-end encrypted under standard data protection, so the company can assist you in recovering that data if necessary.

Data that is end-to-end encrypted can only be encrypted on “your trusted devices where you’re signed in with your Apple ID,” according to Apple, meaning that the company — or law enforcement or hackers — cannot access your data from Apple’s databases, as per The Verge.

Apple says users on Apple’s beta program in the US will be able to enable Advanced Data Protection beginning Wednesday.

It will be available broadly to US users by the end of the year and in early 2023 it will begin rolling out globally, including in China, according to The Wall Street Journal, reported The Verge. (ANI)