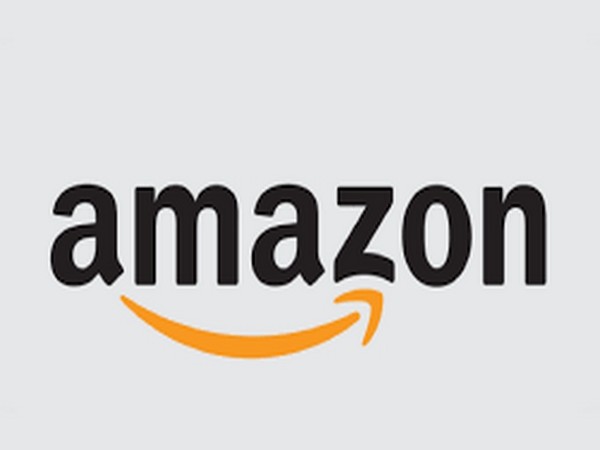 According to Mashable, this is a different offering than its Amazon Prime Video service, as MiniTV is contained within Amazon’s traditional shopping app, rather than having its own standalone app.

The lineup includes beauty and fashion content, tech news, cooking shows, and Amazon’s partners for the channel, including Indian web content studios Pocket Aces and TVF, and a list of well-known Indian comedians.

The company said that it’s planning “new and exclusive videos” in the coming months, but didn’t provide a timeline.

The channel should serve as a competitor to Flipkart Video, the free streaming service launched in 2019 by Walmart-owned Flipkart, one of Amazon’s biggest rivals in India.

Amazon is still marketing its Prime Video to consumers in India as it competes with Netflix, which has plans to launch more than three dozen new movies and shows in India this year.

As per Mashable, the free MiniTV will help Amazon test whether streaming content can drive sales on its shopping app. (ANI)