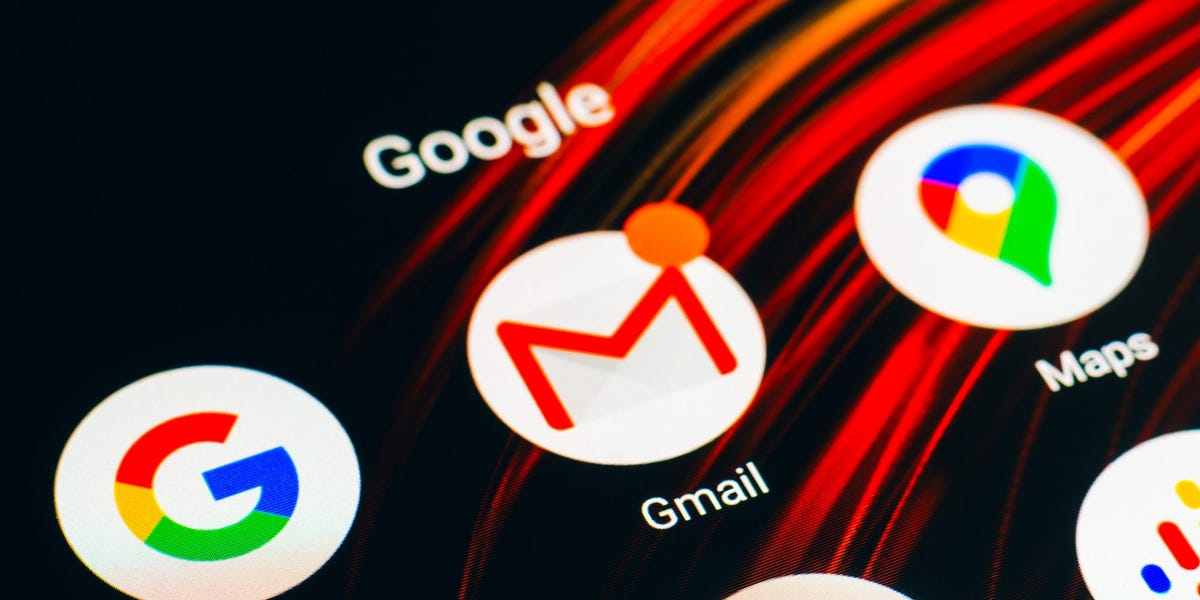 Thanks for signing up!

Access your favorite topics in a personalized feed while you’re on the go.

The massive round of layoffs rippling across Silicon Valley – with the latest announcement coming from Google’s parent company – will help position stocks in the hard-hit tech sector to post up to double-digit gains in 2023, says Wedbush Securities.

Alphabet on Friday said it’s cutting 12,000 employees, or about 6% of its global workforce, following two years of “dramatic growth”. The stock was up by more than 4% after the announcement. The layoffs add to the growing list of tech companies that have said they are reducing staff, including Microsoft, Amazon, and Salesforce this month.

A tracker of tech-sector layoffs by jobs marketplace TrueUp.io showed more than 57,900 have been let go by 175 companies in 2023. That count hadn’t yet reflected Alphabet’s announcement.

“The headcount cuts for the tech sector are the first major step towards stabilizing these stocks in our opinion,” Wedbush analyst Dan Ives said in a note to clients Friday. The firm reiterated its call that tech stocks will rise 20% in 2023, adding that it considers the group “way oversold” at current levels.

The S&P 500 Information Technology sector sank 28% in 2022, and the tech-concentrated Nasdaq Composite tumbled about 33%, largely in the face of aggressive rate hikes by the Federal Reserve. Gains for the indexes have been modest as trading in 2023 gets underway.

Tech layoffs are taking place after a “decade of hyper-growth,” said Ives.

“The stage is being set: tech names across the board are cutting costs to preserve margins and get leaner in this macro, guidance will be more conservative coming out of the gates with hittable/beatable numbers,” he said. Tech-sector multiples are already below their five-year mean, and the Fed appears closer to the end of its rate-hike cycle aimed at cooling inflation, he added.

“We are seeing 5%-10% headcount cuts across the tech sector as many of these companies (both big and small) were spending money like 1980’s Rock Stars and now need to reign in the expense controls ahead of a softer macro,” he said.

Nearly two-thirds of 22 chief economists surveyed by the World Economic Forum—host of the current gathering of the world’s business and finance elite in Davos, Switzerland—said a global recession was likely this year.

Wedbush said it’s approaching the tech sector with an opportunistic eye and sees near-term macro uncertainty leading to the next growth cycle over the coming years.

For 2023, Microsoft and Salesforce are Wedbush’s top cloud picks and Apple is its top tech sector pick as it anticipates demand for its products withstanding an economic storm. Tesla is its favorite disruptive tech name.