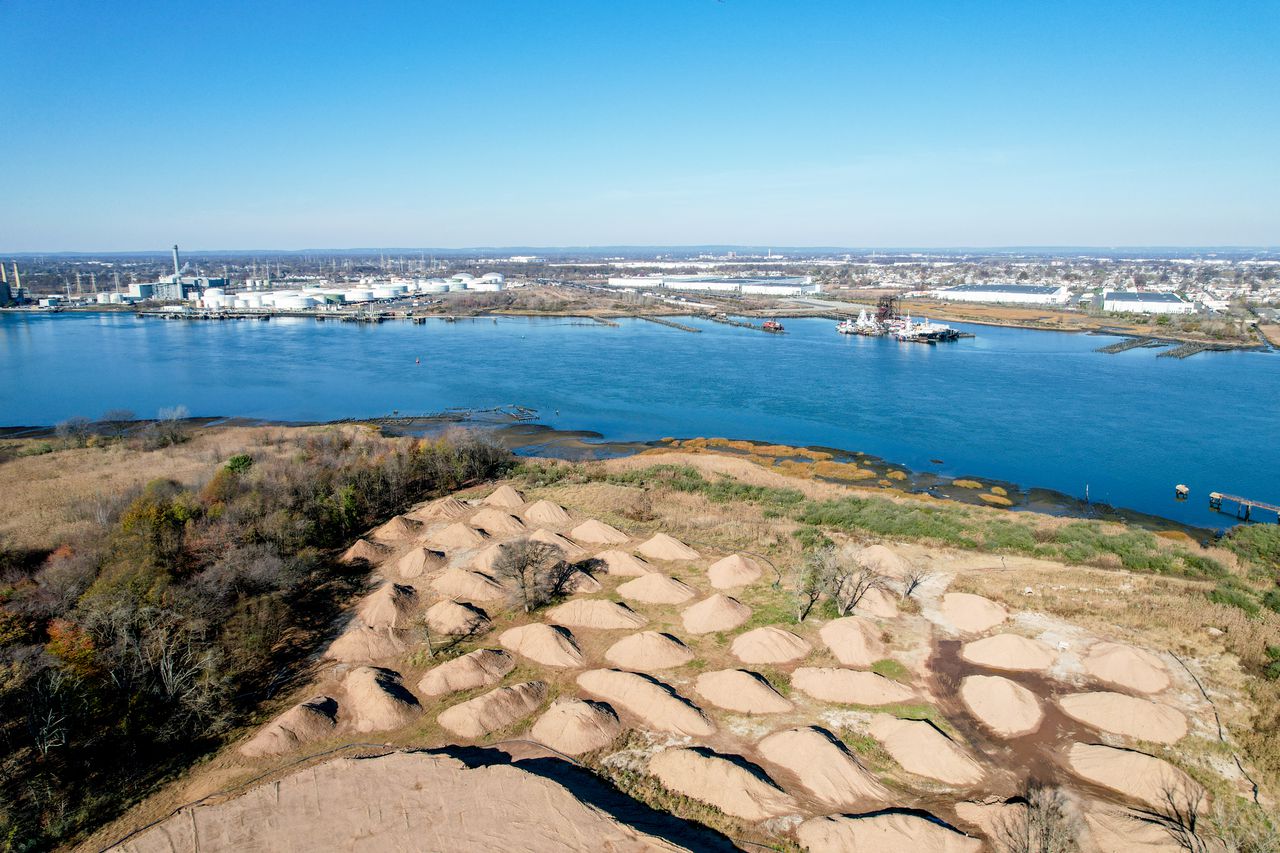 STATEN ISLAND, N.Y. — Major investments in health-care, resiliency, housing, retail expansion and other quality-of-life areas have been made on Staten Island in the last two years, with private and public companies committing more than $2 billion into various projects.

The Staten Island Economic Development Corporation (SIEDC) touted the influx in money, referring to the borough as a “hot bed for appropriate developments that drive the local economy.”

Gina Gutman, interim president of SIEDC, told the Advance/SILive.com the borough’s growing population, educated workforce, and the increased need for services and housing options as Staten Island grows, “make us a prime location for expansion and new business development.”

“As we look to the future, we’re excited to see existing projects brought to fruition and new and exciting initiatives — like those in offshore wind — drive the economy, taking Staten Island to new heights,” Gutman said.

She said that it makes sense that both public and private investments into the borough exceed $2 billion, because Staten Island is a “business-friendly community with a lot to offer.” However, the SIEDC has not tracked investments is years past, so the numbers cannot be compared to previous time periods.

The $2 billion in investments are particularly impressive because the timeline coincides with the coronavirus (COVID-19) pandemic, when many businesses and organizations took large financial hits.

Because some of the projects are private investments, to protect the privacy of the investors, SIEDC was unable to provide a breakdown of investors and projects, but released a consolidated list without specific investment amounts.

Richmond University Medical Center (RUMC) and Staten Island University Hospital (SIUH) both benefited from these investments via the SIEDC. Both hospitals have undergone large-scale construction to provide Staten Islanders with world-class health care.

In October, RUMC cut the ribbon on its state-of-the-art Emergency Department. The opening was a part of the hospital’s $250 million overhaul of RUMC’s facilities.

Also in October, SIUH celebrated the near-completion of its state-of-the art power plant, located in what will soon be the new labor and delivery center at the hospital. The 12,600-square-foot power plant is designed to protect the hospital from dangerous storms and flooding, a need that was identified after Hurricane Sandy in 2012. The new labor and delivery center will include 10 labor, delivery and recovery rooms; three operating rooms; 37 maternity beds, and 12 nursery bassinets.

Real estate development company Northpoint recently announced it would help transform the site where the former liquified natural gas (LNG) tanks stood in Rossville into a location for the state’s offshore wind industry.

The plan will combine a city-owned piece of property and private land, which together comprise the former Rossville Marine site, for NorthPoint to develop into the future location of an offshore wind manufacturing plant covering about 100 acres of the Island’s West Shore.

This will coincide with a $566,000 state investment at the College of Staten Island (CSI) to help develop the school’s curriculum around the offshore wind industry.

INVESTMENT MADE IN SEAWALL, BUT PROJECTS STALLED

The East Shore Sea Wall is one of a handful of borough projects that has been stalled, in part due to cost, over the years. Talk of the project dates back decades, and in addition to funding and government red-tape, contamination and cleanup of the areas have delayed the start of construction.

Overseen by the U.S. Army Corps of Engineers, the project’s initial authorization in 2016 came with a pricetag a little over $571 million. A 2019 agreement among city, state and federal governments upped that total to $615 million.

An Army Corps spokesman said it is still working on updated costs, but Sen. Chuck Schumer’s office shared the latest estimate of about $1.67 billion.

That number is nearly the same as the $1.7 billion estimate an official with Mayor Eric Adams’ office shared with the City Council in October.

When asked about the cost increases at the time, an Army Corps spokesman pointed to escalation in material costs and required design revisions.

While these projects were not touted in the SIEDC’s list, although investments have been made, Hanks’ recent tour highlighted the need for follow-through with development and collaboration.

“There’s no other way to understand the complexity of the project without seeing it,” Hanks said.

It’s going to take creative solutions and a multi-agency approach to develop the North Shore and give the community what it needs and deserves: resource hubs, affordable housing, dining and entertainment, and more, the councilwoman explained.

“This walk-through was a necessary step to lay out and drive the vision for a better North Shore: bringing the commissioners of the various agencies who have oversight and ownership of pieces of our waterfront to the table to truly witness and understand the problems at play. There is no other way to understand the complexity of the situation without seeing it,” Hanks said.

Her North Shore Master Plan, a cornerstone of the Hanks campaign, cannot be accomplished without inter-agency collaboration and communication, she said.