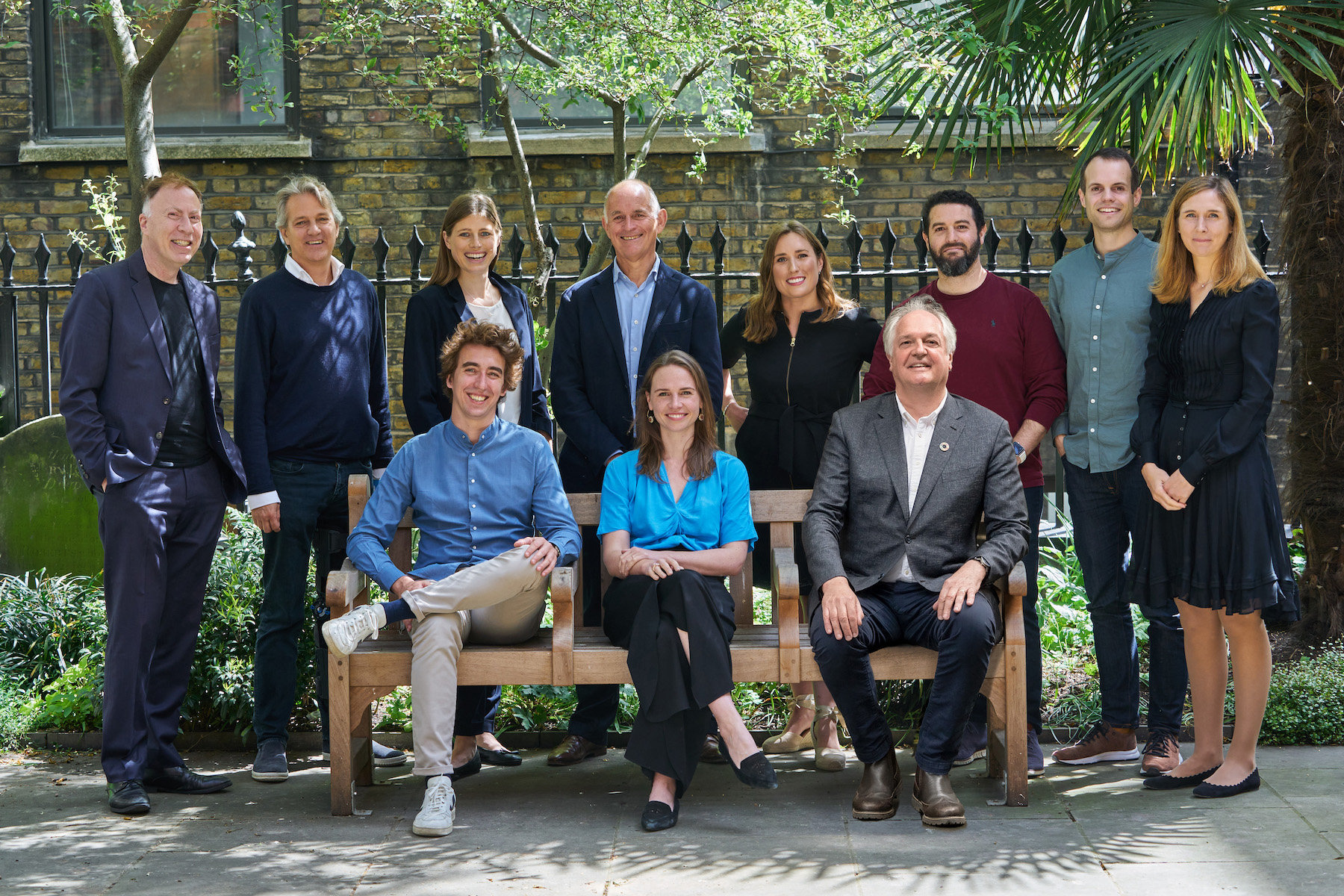 More specifically, Systemiq Capital is looking to back startups operating in transportation, food and material production.

The final close of the fund is expected within the next year and is targeting $200m (£169m).

“From developing the home chargers that are essential for getting people into electric vehicles, to pioneering short haul hydrogen flights, these are the startups that can catapult our climate ambitions while securing exceptionally healthy returns,” said Paul Polman, founding partner, Systemiq Capital.

“But in order to grow, these businesses need more than ‘cash and contacts’.”

Fund II follows in the footsteps of the firm’s Fund I, which has invested $30m since its launch in 2018.

Systemiq Capital was set up by Systemiq that same year, with Paul Polman, Jeremy Oppenheim, Systemiq and Irena Spazzapan its founding partners.

Polman was previously the CEO of British multinational consumer goods business Unilever, while Spazzapan used to work as a commodities executive at Goldman Sachs.

“We are thrilled at the appetite we’ve seen for Fund II,” said Spazzapan. “This is capital for systems change, and the strong message from our backers is that we’re filling a major gap in the investment landscape, and it is overdue.”

Systemiq Capital’s portfolio contains Circulor, whose CEO and founder Doug Johnson-Poensgen recently spoke with UKTN about how the company is using blockchain to track materials within supply chains.

Investors in Fund II include Lombard Odier, Andre Hoffman, The Grantham Foundation for the Protection of the Environment and Dara Holdings.

Systemiq Capital is the latest climate-focused VC that has recently closed a large funding round.