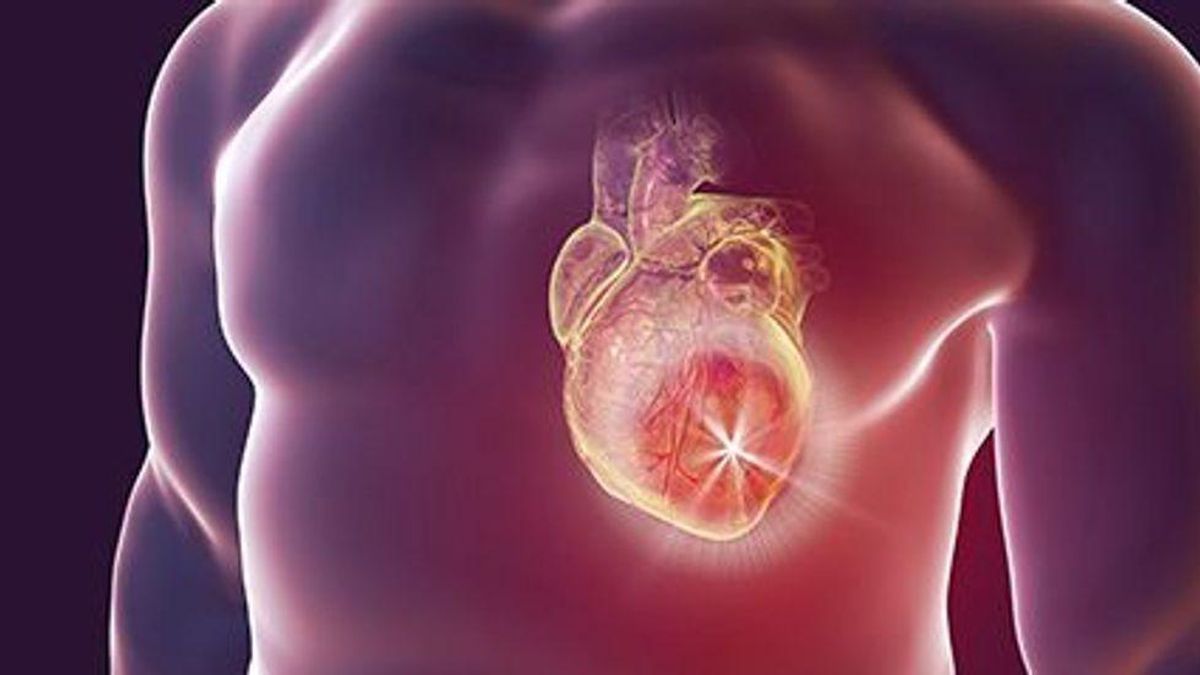 WEDNESDAY, May 11, 2022 (HealthDay News) — Subcutaneous implantable defibrillators (S-ICDs) reduce the risk of lead-related complications by more than 90 percent, according to a study presented at the annual meeting of the Heart Rhythm Society, held from April 29 to May 1 in San Francisco.

Jeff Healey, M.D., from the Population Health Research Institute at McMaster University in Hamilton, Canada, and colleagues randomly assigned ICD-eligible patients (<60 years old), with a cardiogenetic syndrome or at high risk for lead-related complications, to an S-ICD (251 patients) or transvenous (TV)-ICD (252 patients). Major lead-related complications occurring within six months of implantation were compared between the groups.

The study was funded by Boston Scientific.