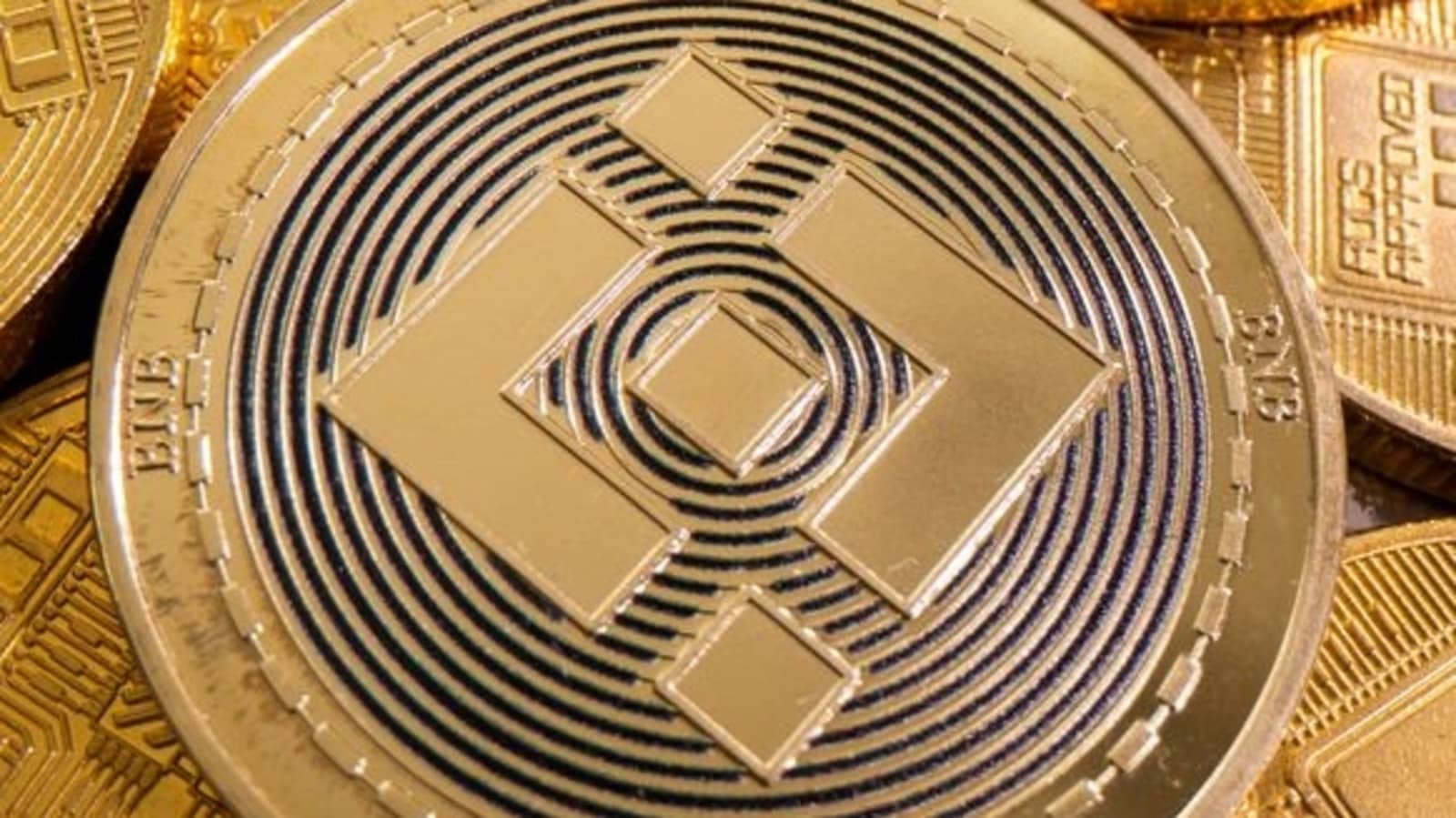 Payments company Stripe Inc., one of the world’s most valuable startups, is stepping up its return to cryptocurrencies.

Payments company Stripe Inc., one of the world’s most valuable startups, is stepping up its return to cryptocurrencies.

Stripe said in a statement Friday that its first partner in the expansion will be Twitter Inc., allowing a select group of creators on the social-media platform to get crypto payments via the Stripe Connect platform.

The move is the latest manifestation of Stripe’s renewed interest in crypto after rivals such as Block Inc., PayPal Holdings Inc. and Checkout.com made inroads in the industry. Stripe suspended support for Bitcoin payments in 2018, but began recruiting crypto talent last year and in March said it was helping digital-asset exchanges FTX and Blockchain.com with online payments and customer verification.

Creators on Twitter will be able to receive payments initially in the stablecoin USD Coin. The payouts across the Stripe Connect platform will be made using Polygon, a blockchain network designed to make Ethereum faster and easier to use. Stripe said it chose Polygon because of its speed and low transaction fees.

Stripe and Polygon also share an environmental focus. Polygon wants to eliminate its carbon footprint this year as the crypto industry continues to face criticism over energy usage. Stripe set up a new fund this month dedicated to supporting carbon dioxide removal technologies.

Stripe plans to add support for other cryptocurrencies beyond USD Coin and give access to crypto payments in more than 120 countries by the end of 2022, in a further nod at the widening adoption of digital tokens.

Stripe raised $600 million last year in a fundraising round that valued the firm at $95 billion. The company processed $640 billion in payments in 2021, a 60% increase from a year earlier.