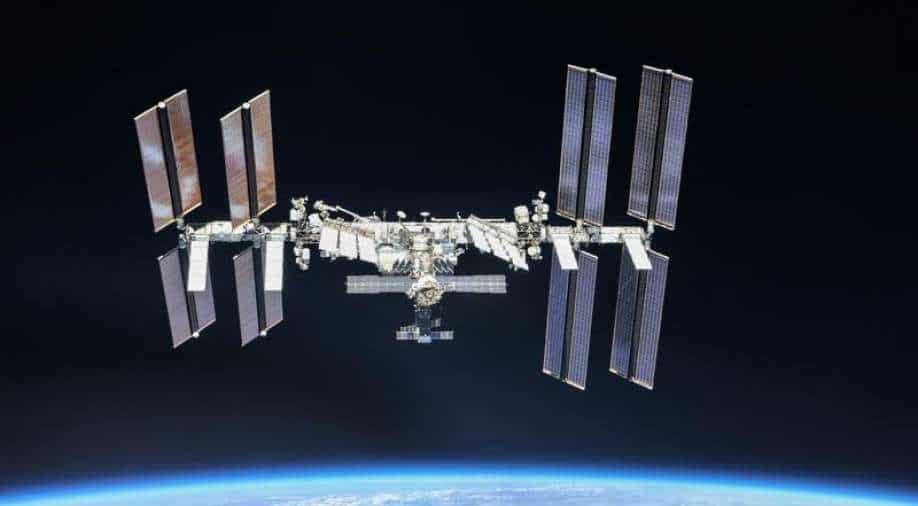 A string of lights that lobbed across the night sky in parts of the US on Wednesday, Thursday and Friday had some people wondering if a fleet of UFOs was coming, but it had others, mostly amateur stargazers and professional astronomers, lamenting the industrialisation of space.

The train of lights was actually a series of relatively low-flying satellites launched by Elon Musk’s SpaceX as part of its Starlink internet service earlier this week. Callers swamped TV stations from Texas to Wisconsin reporting the lights and musing about UFOs.

An email to a spokesman for SpaceX was not returned on Saturday, but astronomy experts said the number of lights in quick succession and their distance from Earth made them easily identifiable as Starlink satellites for those, who are used to seeing them.

“The way you can tell they are Starlink satellites is they are like a string of pearls, these lights travelling in the same basic orbit, one right after the other,” said Dr Richard Fienberg, press officer for the American Astronomical Society.

Fienberg said the satellites that are being launched in large groups called constellations string together when they orbit, especially right after launching. The strings get smaller as time goes on.

This month, SpaceX has already launched dozens of satellites. It is all part of a plan to bridge the digital divide and bring internet access to underserved areas of the world, with SpaceX tentatively scheduled to launch another 120 satellites later in the month. Overall, the company has sent about 1,500 satellites into orbit and has asked for permission to launch thousands more.