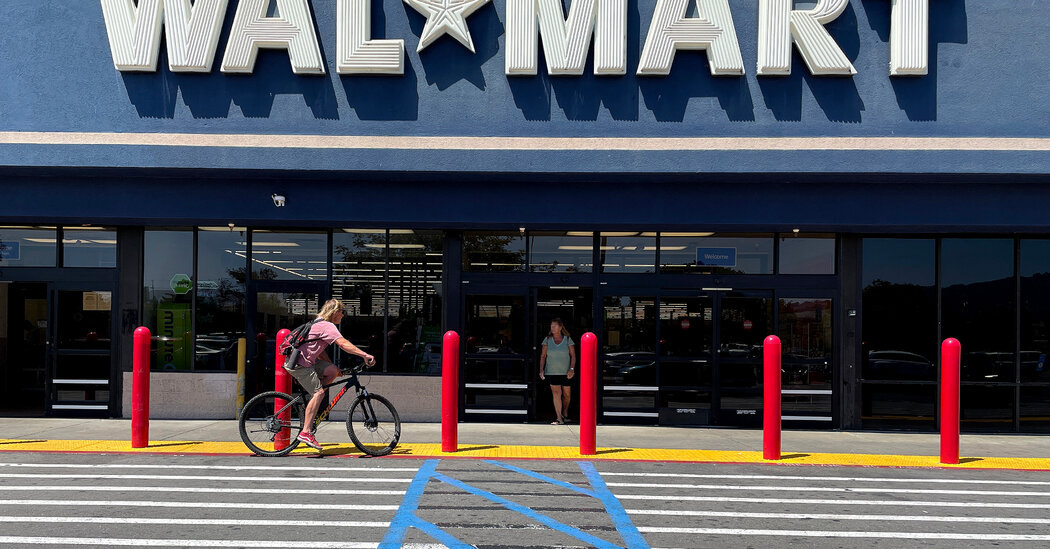 The Department of Justice has sued to stop the $2.18 billion acquisition on antitrust grounds, and speaking in the United States District Court for the District of Columbia on Monday, Ms. McIntosh disagreed with the government’s assertion that the combined publisher would become too dominant in a particular slice of the market.

The slice of the market that the government has focused on are books that earn advances of $250,000 or more, which it called “anticipated top-selling books.” It says that the five largest publishers in the country — which include Penguin Random House, the biggest; and Simon & Schuster, the fourth largest — compete mainly against one another to buy those titles, and if the number of publishers were to shrink, so too would the competition.

Penguin Random House argued that the industry is vast and varied, extending far beyond its biggest players, and that the government has focused on a tiny sliver of deals, in which Penguin Random House and Simon & Schuster are the final bidders for these expensive books. The company also said that the “anticipated top-selling books” category that the government has focused on does not exist as a distinct segment of the market.

Ms. McIntosh said editor intuition drives the acquisition of books and how much authors earn upfront.

“These are not widgets we’re producing,” Ms. McIntosh said. “The evaluation is a highly subjective process.”

Jonathan Karp, the chief executive of Simon & Schuster, testified this month that while the big five tend to compete the most on the “higher-end,” and that their marketing and publicity muscle give them an advantage when it comes to attracting authors, Simon & Schuster does lose books to smaller firms like W.W. Norton.

Markus Dohle, the chief executive of Penguin Random House worldwide, testified this month that the books the government’s argument is focusing on are not in a special category: There are no special editorial, sales or marketing groups that handle projects with advance levels over $250,000, he said. Indeed, the sales force is not even told what advance an author is paid.

Mr. Dohle also testified that since the company’s most recent significant merger, which brought Penguin and Random House together in 2013, the publisher has lost market share.

Mr. Dohle’s testimony also revealed details about the inner workings of Penguin Random House. Approval from Ms. McIntosh is required for any advance over $1 million, and from Mr. Dohle for any above $2 million. He said he has never rejected such a request.

Penguin Random House is allowed by its parent company, Bertelsmann, to spend as much as it wants each year on book acquisitions, Mr. Dohle said: “We have unlimited access to cash,” he said.

He does, however, need Bertelsmann’s permission at a certain advance level: $75 million. But Mr. Dohle said he has never had to ask Bertelsmann for this approval. Even Barack and Michelle Obama’s joint deal for their memoirs, which was for a record-demolishing $65 million, fell below the threshold.