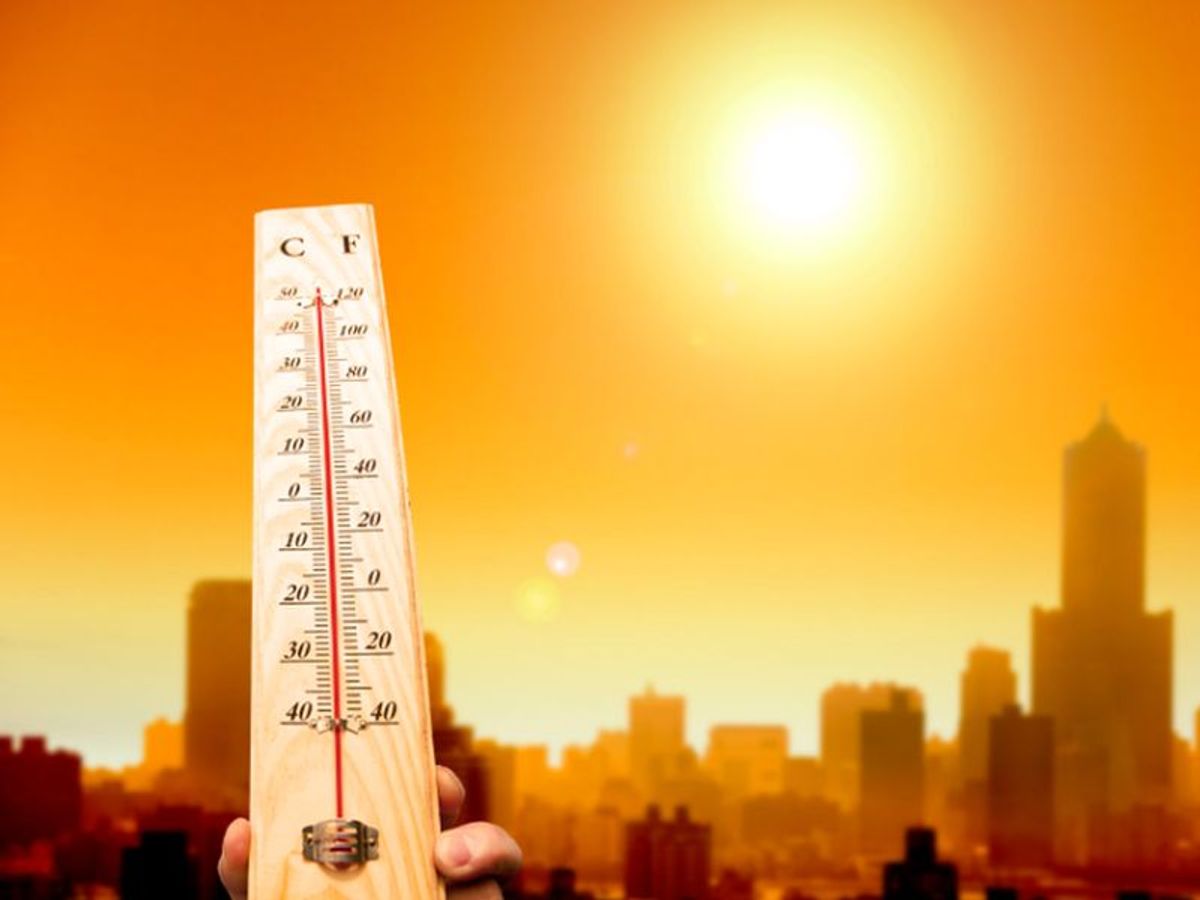 SATURDAY, July 16, 2022 (HealthDay News) — Temperatures are skyrocketing across the United States, as the high sky sun bakes everyone who ventures out for some summer fun.

Dehydration is the first sign of most heat-related illnesses, Mejia said, and its common symptoms differ by age.

Children and babies who are dehydrated tend to have a dry mouth and tongue, sunken eyes and cheeks, irritability, no tears when crying, or no wet diapers for three hours.

The tricky part is that many people won’t feel thirsty until they’re already dehydrated, Mejia said.

“That’s why it’s important to increase water intake during hot weather or when you’re ill,” she said.

If left untreated, heat exhaustion can escalate to nausea, vomiting and diarrhea, which speeds up your dehydration and makes the condition even harder to treat.

Heat exhaustion is more likely in humid regions, as high humidity slows or even stops sweat from evaporating off the skin and cooling you off, Mejia said.

Heat stroke occurs in people who remain out in high temperatures after they’ve started showing symptoms of heat exhaustion.

That body temperature does damage to the brain and nervous system, causing disorientation, confusion, behavioral changes, mood swings and altered mental status. In serious cases, seizures or comas can occur.

Vital organs like the brain, liver and kidneys can also be damaged by heat stroke.

Although anyone can fall prey to heat-related illnesses, certain groups are at higher risk, Mejia said.

“Those at greatest risk for heat-related illness include infants and children up to 4 years of age, people 65 years of age and older, people who are overweight and people who are ill or on certain medications,” Mejia said. “People working outdoors who are exposed to excessive amounts of heat, like welders or landscapers, are also at great risk.”

The best ways to protect yourself, according to Mejia, include:

You also should never leave kids or pets in a closed, parked vehicle during hot summer days. And, Mejia added, it would be nice of you to check in on neighbors who might be at risk for heat-related illness.

The U.S. Centers for Disease Control and Prevention has more about heat-related illnesses.

Was this page helpful?