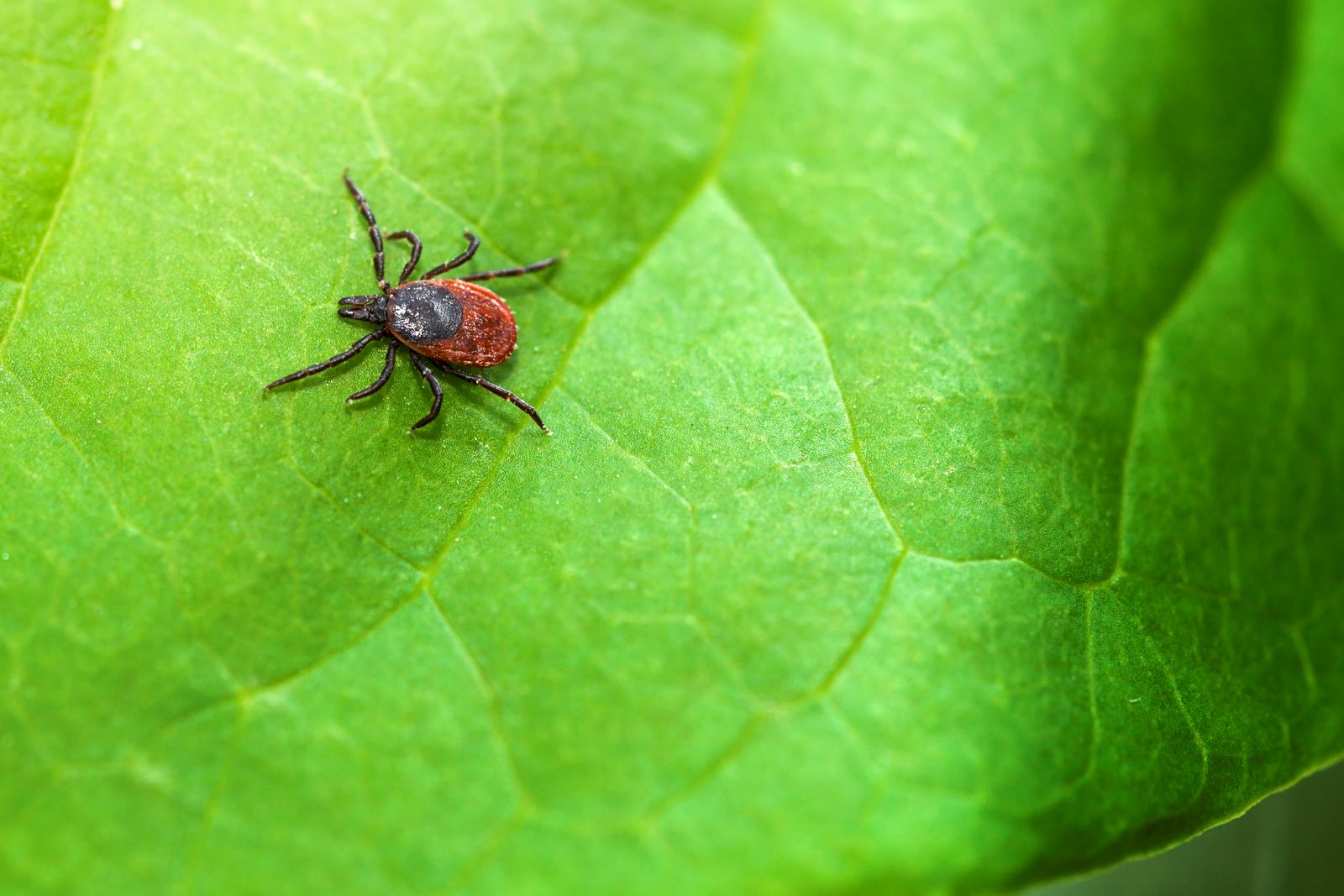 With warmer, wetter spring weather comes an increased risk of encountering ticks while outdoors. As the tick populations continue to grow, vector-borne diseases – infections transmitted by mosquitos, ticks, fleas and other blood-feeding insects – are on the rise.

According to the Centers for Disease Control and Prevention, an estimated 476,000 infections occur each year in the United States, with a large portion in New England.

Lyme disease, the most common vector-borne disease in the US, is transmitted through the bite of an infected blacklegged tick or deer tick. An infected person is likely to show symptoms within 36 to 48 hours from the bite, and if left untreated, Lyme disease may affect skin, joints, heart and nervous system, both in the short and long-term.

The symptoms of Lyme disease, which are typically broken up into three stages, include:

“The earlier Lyme disease is treated the better,” said Patrick Cahill, MD, an infectious disease specialist with Hartford HealthCare Medical Group. “In our area, it’s important to have a high index of suspicion for the symptoms mentioned above and to consider the possibility of Lyme disease or other tick-borne diseases with symptoms, especially in the summer months.”

Fortunately, Lyme disease is easily treated with a short course of antibiotics – most commonly doxycycline. There are alternative treatment options available in case of intolerance or allergies.

Tick checks are very important when spending time outdoors. One strategy Cahill suggests is to disrobe and put your clothes in a dryer on a high setting for 15-20 minutes, which should kill the ticks and give you a chance to check out your body for any crawling ticks.

When you find an embedded tick, proper removal is important. Cahill recommends using tweezers to grasp the tick at the head where the mouthparts attach. Try not to squeeze the body, as you may cause the tick to empty its contents into the host.

Cahill recommended applying DEET product to the skin as a tick repellant. For treating clothes and shoes, he recommended permethrin, which comes as a liquid preparation and can be found at most hardware or outdoor and garden stores. Permethrin can be applied to articles of clothing and then air dried, and will last for up to six weeks or six washes with a single application.