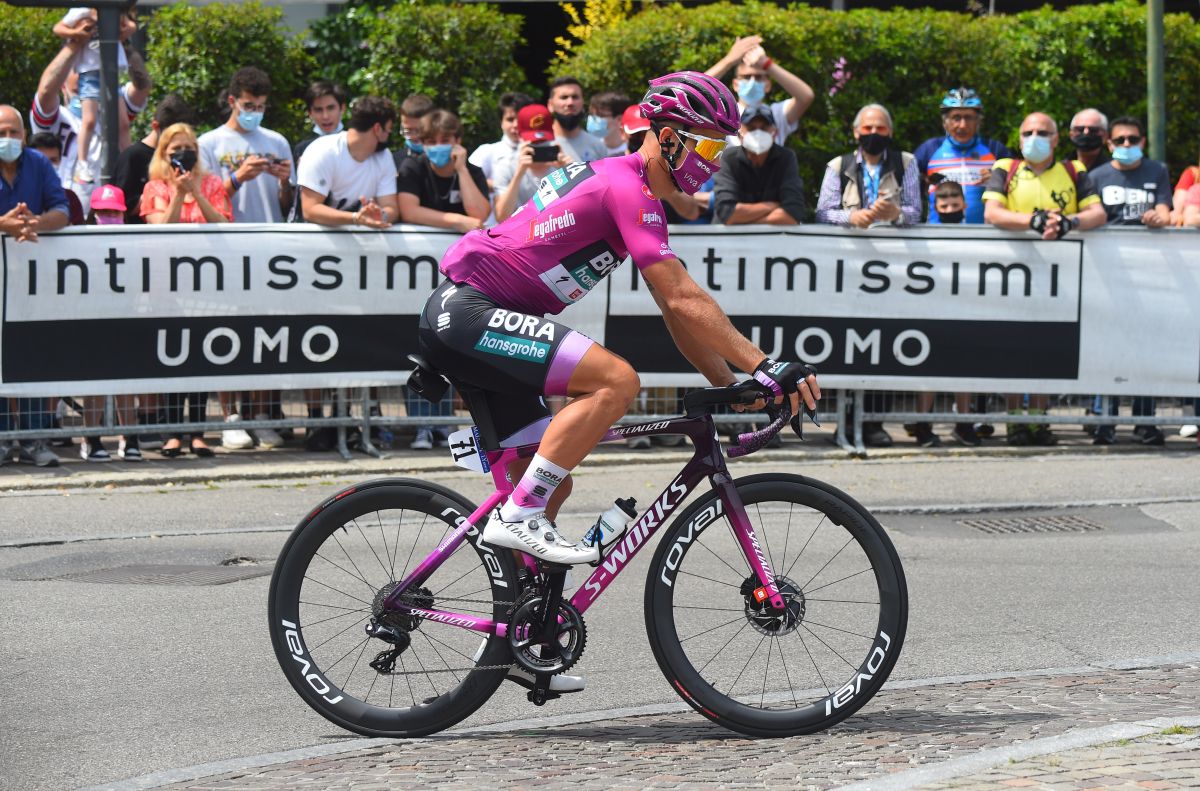 Following the news that Peter Sagan will join Team TotalEnergies for the 2022 season, Specialized has today announced that it will continue its longstanding partnership with the three-time world champion and follow him to the French team. The American brand announced a partnership with Sagan’s new team for the 2022 and 2023 seasons.

Sagan and Specialized initially partnered in 2015 when the Slovakian joined Tinkoff-Saxo, and the sponsorship continued when he transferred to Bora-Hansgrohe in 2017. Sagan piloted Specialized bikes to all three of his consecutive road World Championship titles, to four of his record-breaking seven Tour de France green jerseys and to various victories in one-day Classics. The two also regularly collaborate on bikes, shoes and helmets, with no fewer than five ‘Sagan Edition’ lines making it to public sale.

However, with the news that Sagan was leaving Specialized-sponsored Bora-Hansgrohe at the end of the season, the future of the partnership was left on uncertain ground. Rather than call time on the partnership, Specialized will instead replace Wilier as the bike sponsor of Team TotalEnergies. Meanwhile, Roval Components – Specialized’s component subsidiary – will replace Ursus in providing the team’s wheels.

“We are so fortunate to continue this partnership together and are looking forward to more exciting years ahead,” added Specialized founder and CEO, Mike Sinyard.

Speaking exclusively to Cyclingnews, Specialized has also today confirmed a one-year extension to the brand’s partnership with Sagan’s former team, Bora-Hansgrohe, whose current contract expires at the end of the 2021 season.

This short, one-year extension comes as a stark contrast to Specialized’s other WorldTour team, Deceuninck QuickStep, who recently announced an extension of six years to its partnership with the brand.