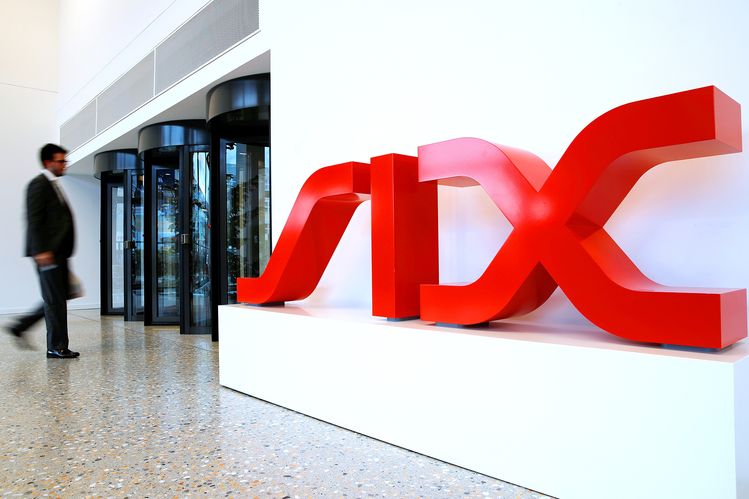 Six was named Exchange Group of the Year and its clearing business won Clearing House of the Year. Its majority stake in BME, bought for €2.8bn, catapulted Six into the big leagues and it is now the third-largest exchange operator in Europe by revenue.

READ Swiss Stock Exchange boss on doing a $2.9bn deal in a pandemic and why he fears Amazon’s invasion into finance markets

The 19th annual awards were voted on by a panel of industry experts from across the trading sector.

David Howson, president of Cboe Europe, picked up Industry Leader of the Year. The exchange has spent 2020 building its new Amsterdam-based equity derivatives exchange, which is set to open later this year.

It recently signed up Goldman Sachs, Morgan Stanley and some electronic market makers ahead of launch, according to the Financial Times. It also completed its acquisition of clearing house EuroCCP in July.

Financial News’s Editor’s Choice Award — the only award decided by the FN editorial team — went to Lance Uggla, who founded data provider Markit in 2003 and then merged it with IHS in 2016 to create an $18bn data and analytics company.

Late last year, IHS Markit agreed a $44bn takeover by S&P Global. Following the deal, Uggla will step down from his CEO role and become a special adviser to the company for a year.

Goldman Sachs narrowly beat Wall Street rival JPMorgan — winner in 2019 and 2020 — to be named Trading House of the Year. It made large gains in its fixed income, currencies and commodities business in 2020, with a 57% increase in revenues to $11.6bn – its best performance in a decade. Goldman’s global markets business as a whole saw a 43% increase in revenues last year.

The US bank unveiled an overhaul of the trading unit early last year but has so far resisted making huge cuts to its FICC business, unlike its rivals, and its results last year suggest that approach is paying off.

One of the newer categories — Financial Technology Innovation of the Year — was again the most hotly contested. R3, which develops blockchain technology for enterprise use, won that category after significantly growing its European business and forging partnerships with IBM and the Bank for International Settlements. The latter is a project with BIS, the Swiss National Bank and Six exchange to develop central bank digital money for wholesale transactions between financial institutions.

Below is a full list of the 2021 winners. Keep an eye on the Trading & Tech Awards hub next week for an interview with Lance Uggla.

Industry Leader of the Year

Exchange Group of the Year

Trading House of the Year

Clearing House of the Year

Custodian of the Year

Trading Initiative of the Year

Post-trade Initiative of the Year

Financial Technology Innovation of the Year

Startup of the Year

Index Provider of the Year

Non-Bank Liquidity Provider of the Year

To contact the author of this story with feedback or news, email Clare Dickinson