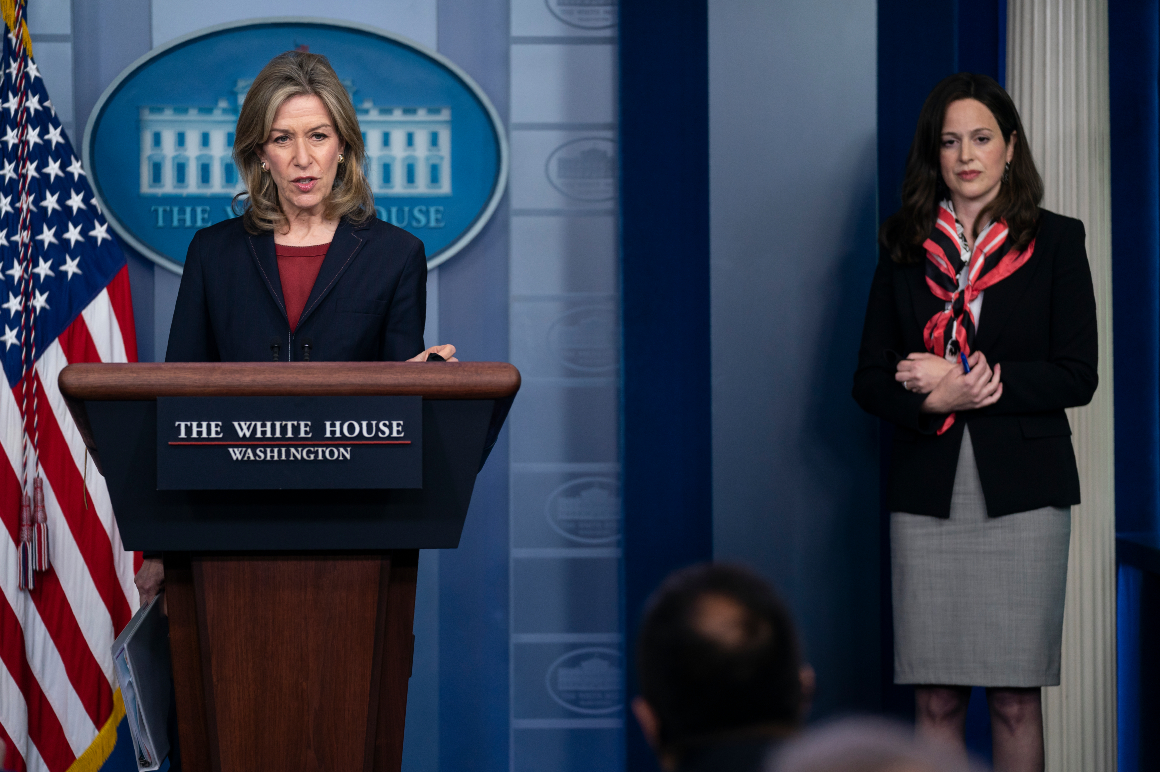 Sulmeyer’s departure comes as the White House grapples with multiple cybersecurity crises. The NSC has been leading the Biden administration’s response to the SolarWinds cyber espionage campaign, which exposed serious weaknesses in government computer networks. And on Friday, it began dealing with a major cyberattack that forced the shutdown of a pipeline that supplies much of the fuel for the East Coast.

It is unclear who will replace Sulmeyer in his role as co-leader of the cyber directorate. The other co-leader is Jeff Greene, a detailee from NIST who initially joined the NSC as a director for cyber policy but has recently been serving as an acting senior director alongside Sulmeyer.

Sulmeyer joined the NSC at the beginning of the Biden administration. During the Obama administration, he served as the director for plans and operations for cyber policy in the Office of the Secretary of Defense.