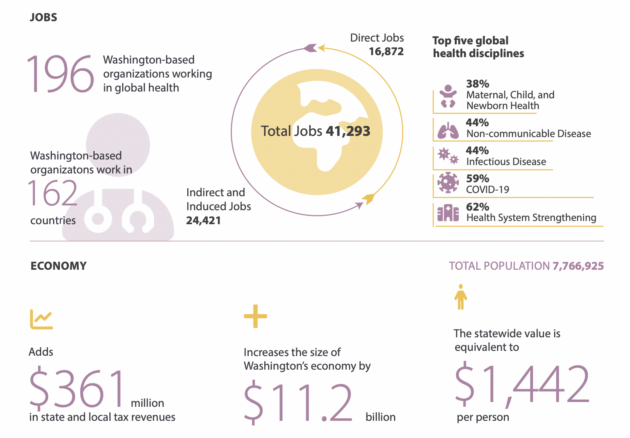 Q&A with Providence’s new digital chief: We spoke with Sara Vaezy, who recently took over to lead the health system’s Digital Innovation Group, to get her take on spinning out startups and the future of health tech.

Cautious optimism for biotech amidst stock market rout: Publicly traded biotech companies are shedding programs and laying off workers as their valuations sink, but some trends support a more positive outlook. Biotech vet Hans Bishop and other speakers at the Life Science Innovation Northwest event weighed in, along with Ernst & Young partner Richard Ramko.

Sat, May 21: UW Aquatic Sciences’ open house features family-friendly and hands-on activities. Learn about corals, whales, fish and “what is on the bottom of Puget Sound.”

Wed, May 25: Fred Hutch hosts a noon “Science Says” hour focused on precision oncology, followed by an afternoon of talks by women leaders in cancer research.