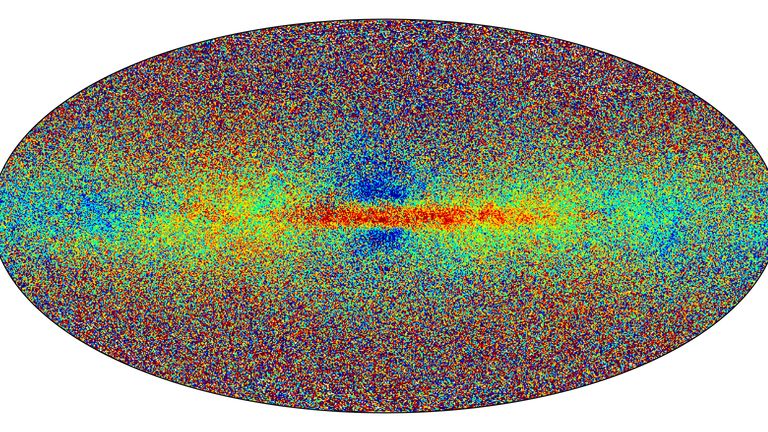 Stars experience starquakes similar to earthquakes on our planet, scientists have discovered.

Officially known as non-radial oscillations, starquakes are tsunami-like movements on stars’ crusts which change the shape of the star with their powerful force.

They were discovered based on data collected on nearly two billion stars in our galaxy by the Gaia space observatory, which was not originally built to detect these motions on the surface of stars.

“Previously, Gaia already found radial oscillations that cause stars to swell and shrink periodically, while keeping their spherical shape. But Gaia has now also spotted other vibrations that are more like large-scale tsunamis,” said the European Space Agency (ESA).

Starquakes were detected in thousands of stars, alongside vibrations in stars that according to current theories should not have any quakes.

“Starquakes teach us a lot about stars, notably their internal workings. Gaia is opening a goldmine for ‘asteroseismology’ of massive stars,” said Conny Aerts of KU Leuven in Belgium, a member of the Gaia collaboration.

Operated by ESA, Gaia orbits Earth at a distance of about 1.5 million kilometres – carrying two telescopes designed to create a precise three-dimensional map of the Milky Way.

This “DNA map” is a multi-dimensional catalogue of asteroids, planets, stars and galaxies, and has unearthed multiple discoveries with consecutive data releases. 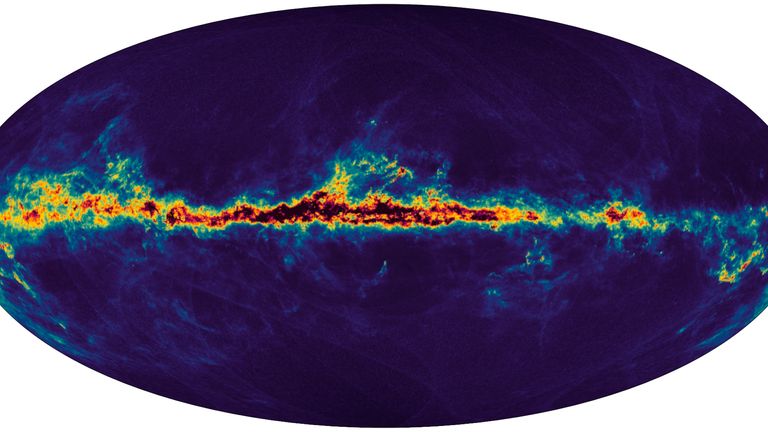 The data includes a range of information “including chemical compositions, stellar temperatures, colours, masses, ages, and the speed at which stars move towards or away from us,” according to ESA.

Dr Nicholas Walton, one of the scientists from the University of Cambridge’s Institute of Astronomy, who worked on the project, said: “This major data release from Gaia not only allows astronomers to map the distances and motions of some two billion stars in our galaxy, but it also gives detailed measures of the physical and chemical make up of a large number of those objects for the first time.

“With this incredible database we can build a comprehensive picture of the Milky Way and delve into its incredible history of formation, seeing direct evidence of both violent past interactions with other galaxies, and internal bouts of intense star formation along its spiral arms.

“This new data release creates a detailed bank of information, essentially working as a DNA map that allows us to understand the stellar population of our galaxy, and track its past, present and future,” added Dr Walton.