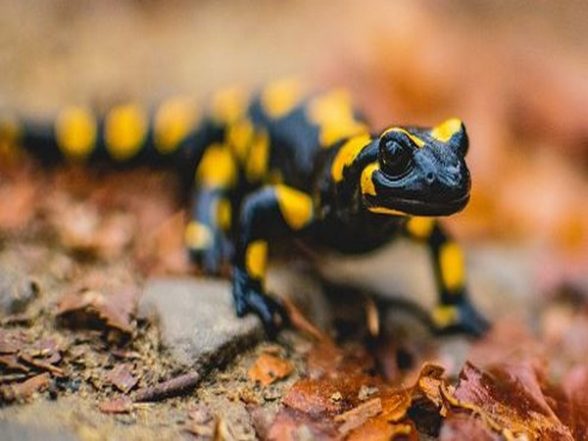 New Jersey [US], June 8 (ANI): Researchers predicted the regional range restriction of several different species of salamanders in eastern Canada and the United States under future climatic scenarios between 2050 and 2070 in a study, at Wiley, an American multinational publishing company.

“Salamanders provide stability to food webs and while the species studied here are relatively common and wide-ranging, climate change will dramatically reduce their ability to persist and in turn, disrupt the functioning of ecosystems across the eastern United States and Canada,” lead author Brian W. Widmer, of Central Michigan University said. (ANI)