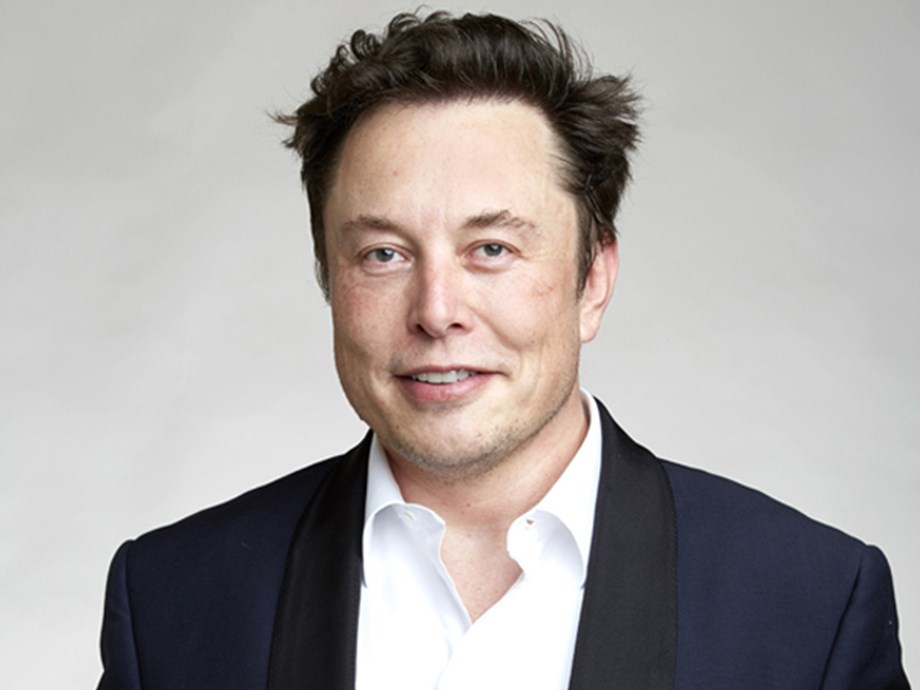 The following is a roundup of some of the latest scientific studies on the novel coronavirus and efforts to find treatments and vaccines for COVID-19, the illness caused by the virus. Experimental antibody drug neutralizes COVID-19 variants

SpaceX has received more than 500,000 preorders for its Starlink satellite internet service and anticipates no technical problems meeting the demand, founder Elon Musk said on Tuesday. “Only limitation is high density of users in urban areas,” Musk tweeted, responding to a post from a CNBC reporter that said the $99 deposits SpaceX took for the service were fully refundable and did not guarantee service.

The U.S. Space Command is tracking debris from a Chinese rocket that sent part of a planned space station into orbit last week, the White House said on Wednesday. “The United States is committed to addressing the risks of growing congestion due to space debris and growing activity in space and we want to work with the international community to promote leadership and responsible space behaviors,” White House press secretary Jen Psaki said at a news briefing.

Blue Origin, billionaire Jeff Bezos’ rocket company, said on Wednesday it is targeting July 20 for its first suborbital sightseeing trip on its New Shepard spacecraft, a landmark moment in a competition to usher in a new era of private commercial space travel. Blue Origin also said it will offer one seat on the first flight to the winning bidder of a five-week online auction, the proceeds of which will be donated to the space firm’s foundation.

The following is a roundup of some of the latest scientific studies on the novel coronavirus and efforts to find treatments and vaccines for COVID-19, the illness caused by the virus. Pfizer/BioNTech vaccine appears not to affect sperm

Child’s burial 78,000 years ago in Kenya was a Homo sapiens milestone

It is a scene that exudes sadness: a child perhaps 2-1/2 or 3 years old buried in a shallow grave under the sheltered overhang of a cave, head resting on a pillow and the upper part of the body carefully wrapped in a shroud. Scientists said on Wednesday they have found the oldest-known human burial in Africa, the continent that gave rise to our species, dating to about 78,000 years ago at a cave site called Panga ya Saidi near the Kenyan coast. They nicknamed the youngster ‘Mtoto,’ meaning ‘child’ in Swahili.

Debris from a Chinese rocket that sent part of a planned space station into orbit last week is likely to fall in international waters, China’s Global Times reported on Wednesday, amid concerns it could cause damage on re-entry to Earth. The Long March 5B blasted off from Hainan island on April 29 carrying the “Tianhe” module that contains what will become living quarters for three crew on a permanent Chinese space station.

White abalone – whose flesh is a delicacy and polished shell is prized as mother of pearl – are threatened with extinction. But scientists are looking to turn the tide for these unique sea snails by playing Cupid. “White abalone are on the brink of extinction. They cannot come back without our help,” said Kristin Aquilino, lead scientist for the White Abalone Captive Breeding Program, based at the University of California, Davis Bodega Marine Laboratory.