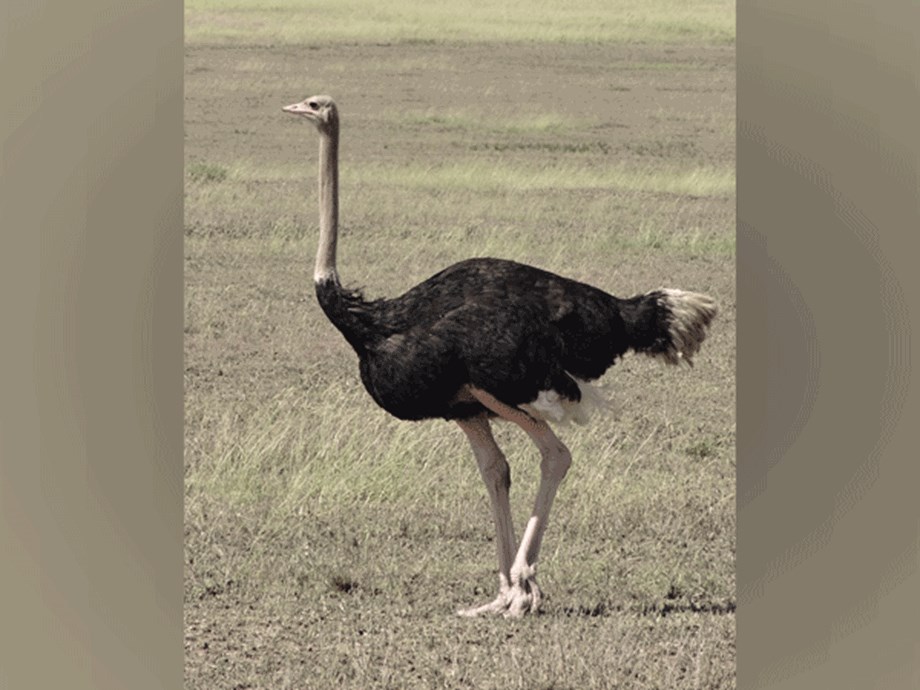 The U.S. Federal Aviation Administration said on Friday it had found no safety issues after investigating allegations made against Blue Origin’s human spaceflight program. The FAA said in September it would review safety concerns raised by former Blue Origin employees. The FAA said on Friday it was closing its investigation after finding “no specific safety issues” and was taking no action against billionaire Jeff Bezos’ space company.

Japanese researchers have developed masks that use ostrich antibodies to detect COVID-19 by glowing under ultraviolet light. The discovery by Yasuhiro Tsukamoto and his team at Kyoto Prefectural University in western Japan could provide for low-cost testing of the virus at home, they said in a press release.

The following is a summary of some recent studies on COVID-19. They include research that warrants further study to corroborate the findings and that has yet to be certified by peer review. Staff vaccination rates tied to nursing home COVID-19 deaths

Following the contrail blazed by “Star Trek” actor William Shatner to boldly go where few celebrities have gone before, two more honorary guests of Jeff Bezos’ space tourism venture Blue Origin are ready to take a free joyride to the final frontier. The company’s New Shepard rocketship is due for liftoff from Texas at 8:45 a.m. Central time (1445 GMT) on Saturday, with U.S. TV personality and retired NFL star Michael Strahan strapped in beside the eldest daughter of the late pioneering astronaut Alan Shepard.

The eldest daughter of pioneering U.S. astronaut Alan Shepard took a joyride to the edge of space aboard Jeff Bezos’ Blue Origin rocketship on Saturday, 60 years after her late father’s famed suborbital NASA flight at the dawn of the Space Age. Laura Shepard Churchley, 74, who was a schoolgirl when her father first streaked into space, was one of six passengers buckled into the cabin of Blue Origin’s fully autonomous New Shepard spacecraft as it lifted off from a launch site outside the west Texas town of Van Horn.