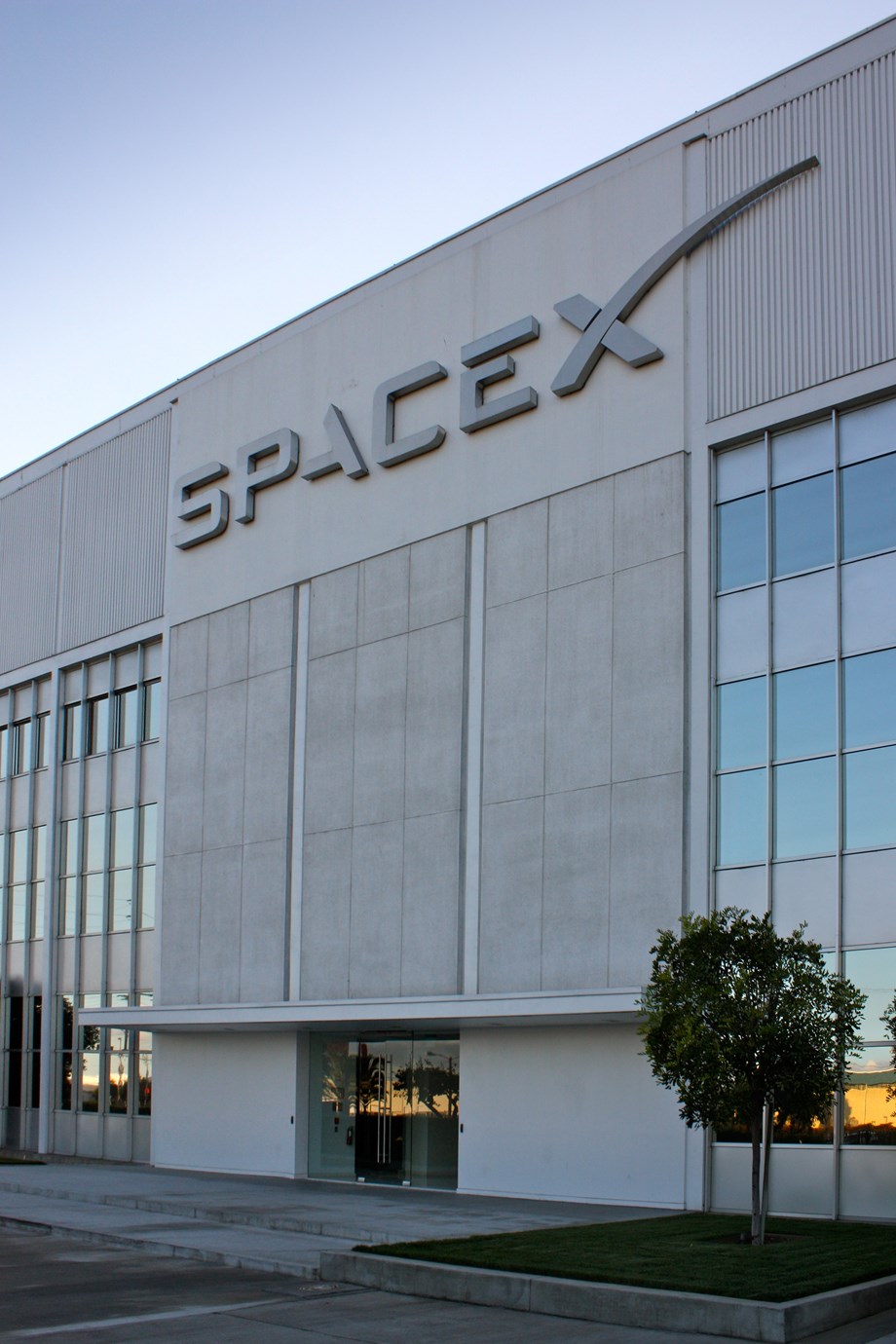 Europe will commission two rocket launches from Elon Musk’s SpaceX after the Ukraine conflict barred access to Russia’s Soyuz, the European Space Agency (ESA) confirmed on Thursday. The launches include the Euclid space telescope and the Hera probe, a follow-up mission to NASA’s DART spacecraft which last month succeeded in altering the path of a moonlet in the first test of a future planetary defence system.