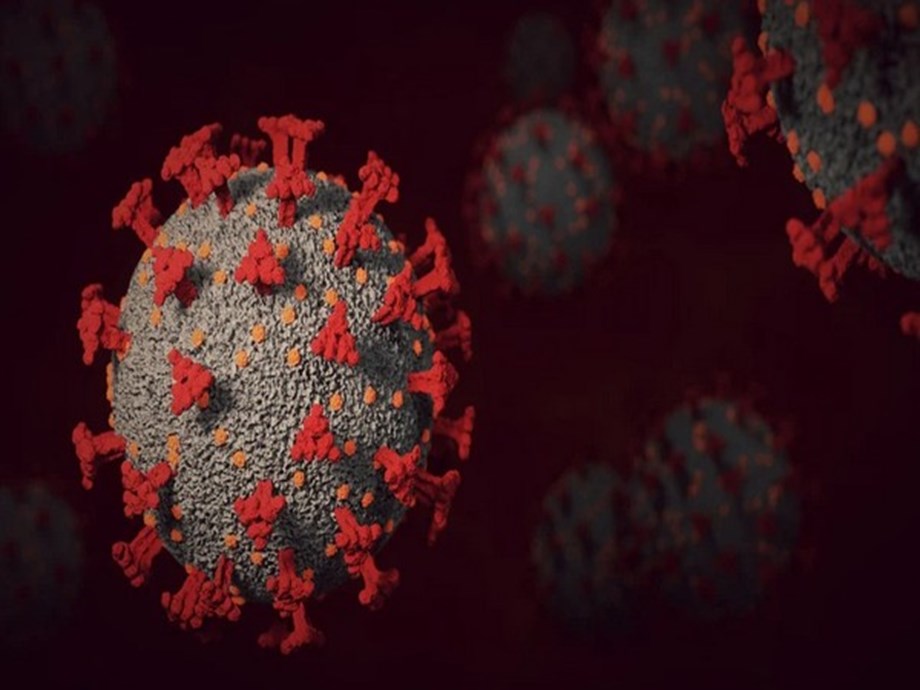 Scientists at Europe’s physics research center will this week fire up the 27-kilometer-long Large Hadron Collider (LHC), the machine that found the Higgs boson particle, after a shutdown for maintenance and upgrades was prolonged by COVID-19 delays. Restarting the collider is a complex procedure, and researchers at the CERN center have champagne on hand if all goes well, ready to join a row of bottles in the control room celebrating landmarks including the discovery of the elusive subatomic particle a decade ago.

Omicron BA.2 overall makes up more than 90% of COVID variants in U.S. – CDC

The BA.2 sub-variant of Omicron and its sublineage BA.2.12.1 is estimated to make up more than 90% of the coronavirus variants in the United States as of April 16, the U.S. Centers for Disease Control and Prevention (CDC) said on Tuesday. Overall cases have dropped sharply nationally since hitting record levels in January, but COVID-19 infections have been on the rise during the last few weeks, particularly in Northeast states like New York, and Connecticut.

The uncanny resemblance between features on Europa’s frozen surface and a landform in Greenland that sits atop a sizable pocket of water are providing intriguing new indications that this moon of Jupiter may be capable of harboring life. A study published on Tuesday explored similarities between elongated landforms called double ridges that look like huge gashes across Europa’s surface and a smaller version in Greenland examined using ice-penetrating radar.

Astronomers have detected a previously unknown type of stellar explosion called a micronova involving thermonuclear blasts at the polar regions of a type of burned-out star called a white dwarf after it has siphoned material from a companion star. The researchers said on Wednesday a micronova is by far the least powerful type of star explosion now known – less energetic than a blast called a nova in which a white dwarf’s entire surface blows up and tiny compared to a supernova that occurs during the death throes of some giant stars.

Scientists in Australia are testing printed solar panels they will use to power a Tesla on a 15,100-km (9,400-mile) journey beginning in September, which they hope will get the public thinking about steps to help avert climate change. The Charge Around Australia project will power a Tesla electric car with 18 of the team’s printed plastic solar panels, each 18 meters (59 feet) long, rolling them out beside the vehicle to soak up sunlight when it needs a charge.

Amazon’s satellite venture, SpaceX’s Starlink network, and other satellite firms on Wednesday won a combined $278.5 million in contracts from NASA to demonstrate communications in space as the U.S. space agency moves to replace its current satellite network in orbit with privately-built systems. NASA is increasingly looking to rely on private space companies for its operations and wants to stimulate more commercial activity in areas from space communications to sending humans to orbit.