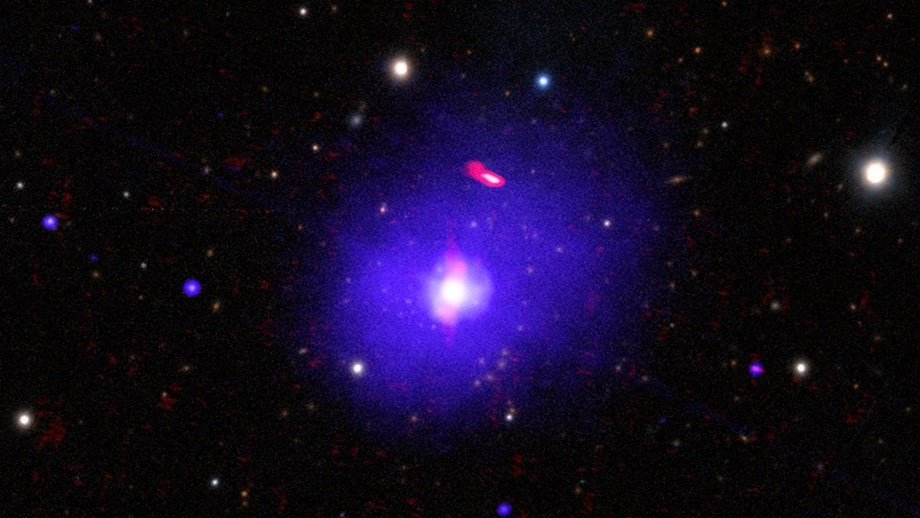 Cyprus has opened its first underwater archaeological park, offering visitors a glimpse of history at one of the eastern Mediterranean’s best preserved ancient harbours. The now-submerged harbour lying off the ancient city-kingdom of Amathus was constructed between 312/311 B.C. and 294 B.C., when Cyprus was the focus of conflict between two sucessors of Alexander the Great. It was probably constructed as a naval base because of its narrow entrance, though experts say its combined commercial use cannot be dismissed either.

The following is a summary of some recent studies on COVID-19. They include research that warrants further study to corroborate the findings and that has yet to be certified by peer review. High-pressure oxygen treatment may help long COVID

President Vladimir Putin ordered a shake-up of Russia’s space agency on Friday, appointing Yuri Borisov, a former deputy prime minister and deputy defence minister, to replace Dmitry Rogozin as its head. The change was announced shortly before Roscosmos said it had signed a landmark deal with NASA regarding integrated flights and crews on the International Space Station (ISS) – a rare instance of cooperation between Russia and the United States at a time of acute tension over the war in Ukraine.

NASA and Russia’s space agency Roscosmos have signed a long-sought agreement to integrate flights to the International Space Station, allowing Russian cosmonauts to fly on U.S.-made spacecraft in exchange for American astronauts being able to ride on Russia’s Soyuz, the agencies said Friday. “The agreement is in the interests of Russia and the United States and will promote the development of cooperation within the framework of the ISS program,” Roscosmos said in a statement, adding it will facilitate the “exploration of outer space for peaceful purposes.”

The powerful James Webb Space Telescope’s inaugural batch of images has opened a new chapter of cosmic exploration, but astronomers say the observatory’s most consequential discoveries may well be those they have yet to even imagine. Distant colliding galaxies, gas-giant exoplanets and dying star systems were the first celestial subjects captured by the multibillion-dollar observatory, putting its wide range of infrared-imaging capabilities on colorful display and proving the telescope works as designed.