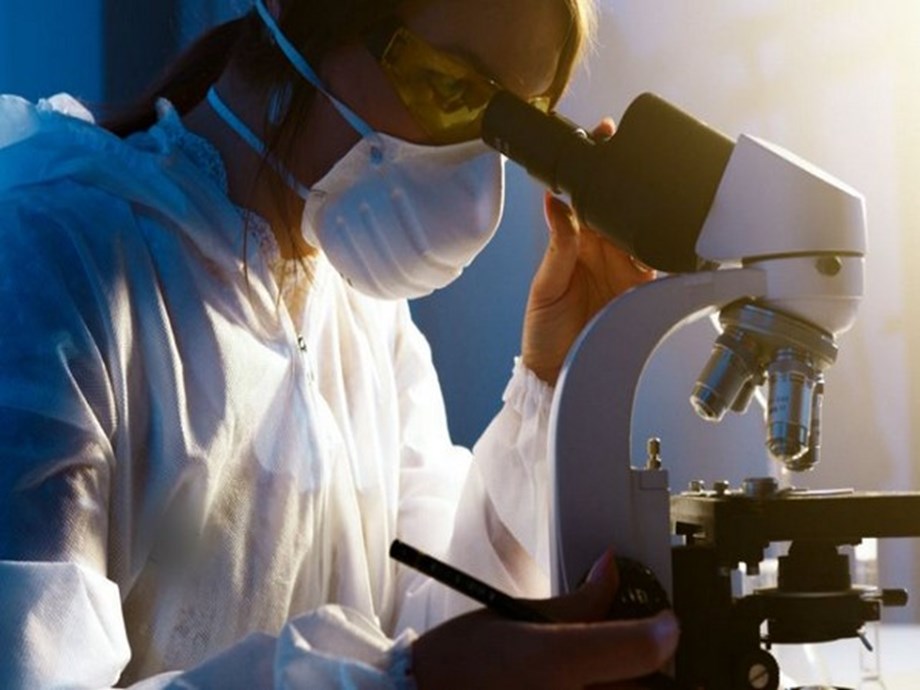 Fossilized bones discovered on a rocky seashore on England’s Isle of Wight are the remains of a meat-eating dinosaur that may be larger than any other known from Europe, a beast that was a cousin of the biggest carnivorous dinosaur species on record. Paleontologists said on Thursday they have found parts of the skeleton of the dinosaur, which lived about 125 million years ago during the Cretaceous Period, including bones of the back, hips and tail, some limb fragments but no skull or teeth. Based on the partial remains, they estimated that the dinosaur exceeded 33 feet (10 meters) long and perhaps reached much more.

NASA said on Thursday it plans to assemble a team of scientists to examine “unidentified aerial phenomena” – commonly termed UFOs – in the latest sign of the seriousness with which the U.S. government is taking the issue. The U.S. space agency said the focus will be on identifying available data, the best ways to gather future data and how it can use that information to advance scientific understanding of the issue. NASA tapped David Spergel, who formerly headed Princeton University’s astrophysics department, to lead the scientific team and Daniel Evans, a senior researcher in NASA’s Science Mission Directorate, to orchestrate the study.

The following is a summary of some recent studies on COVID-19. They include research that warrants further study to corroborate the findings and that has yet to be certified by peer review. Diabetes may increase long COVID risk

A royal warship that sank off the east coast of Britain more than 300 years ago while carrying a future king was unveiled by researchers on Friday who kept the discovery secret for 15 years to protect the wreck from damage. In 1682, King James II of England, who was the Duke of York at the time, managed to narrowly escape the sinking ship named “The Gloucester” which went down off the coast of eastern England after hitting a sandbank. He became king of England, and King James VII of Scotland three years later.