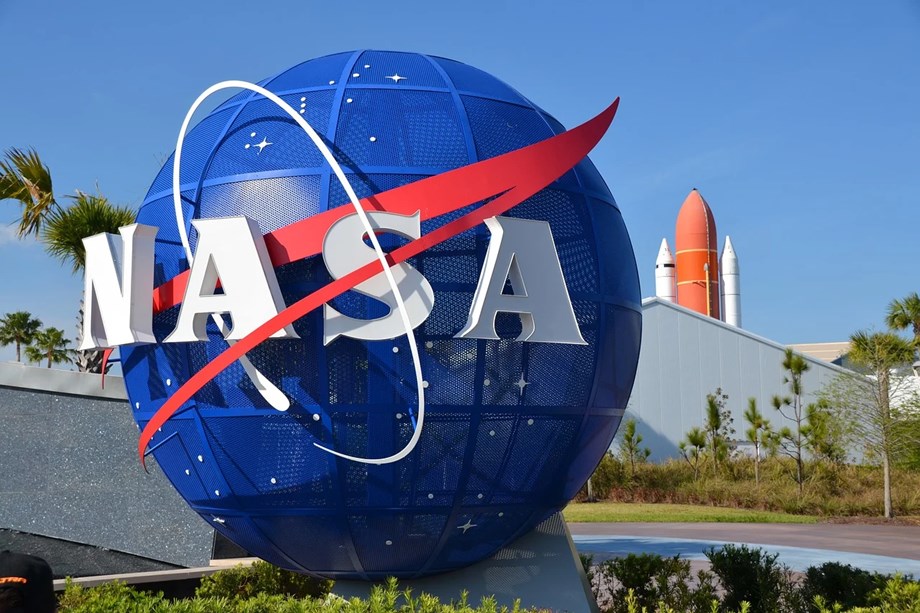 Nature is in crisis, and it’s only getting worse. As species vanish at a rate not seen in 10 million years, more than 1 million species are currently on the brink. Humans are driving this extinction crisis through activities that take over animal habitats, pollute nature and fuel global warming, scientists say. A new global deal to protect nature agreed on Dec. 19 has the potential to help, and scientists are urging the world’s nations to ensure the deal is a success.

NASA has formally retired its Mars InSight lander, the first robotic probe specially designed to study the deep interior of a distant world, four years after it arrived on the surface of the red planet, the U.S. space agency announced on Wednesday. Mission controllers at NASA’s Jet Propulsion Laboratory (JPL) near Los Angeles determined the mission was over when two consecutive attempts to re-establish radio contact with the lander failed, a sign that InSight’s solar-powered batteries had run out of energy.

Russia’s space agency said it is considering a “rescue” plan to send an empty spacecraft to the International Space Station (ISS) to bring home three crew members ahead of schedule, after their Soyuz capsule sprang a coolant leak while docked to the orbiting outpost. Roscosmos and NASA officials said at a news conference on Thursday they continue to investigate how the coolant line of the capsule’s external radiator sustained a tiny puncture last week, just as two cosmonauts were preparing for a routine spacewalk.

Italy’s Vega rockets have been grounded and an investigation is under way after the latest model failed on its second mission, destroying two Earth-imaging satellites and further complicating Europe’s access to space on top of the war in Ukraine. Launch firm Arianespace said on Wednesday a “serious anomaly” occurred two minutes and 27 seconds after the upgraded Vega C left the pad in French Guiana, thwarting efforts to add two satellites to the Pleiades Neo constellation operated by Airbus.