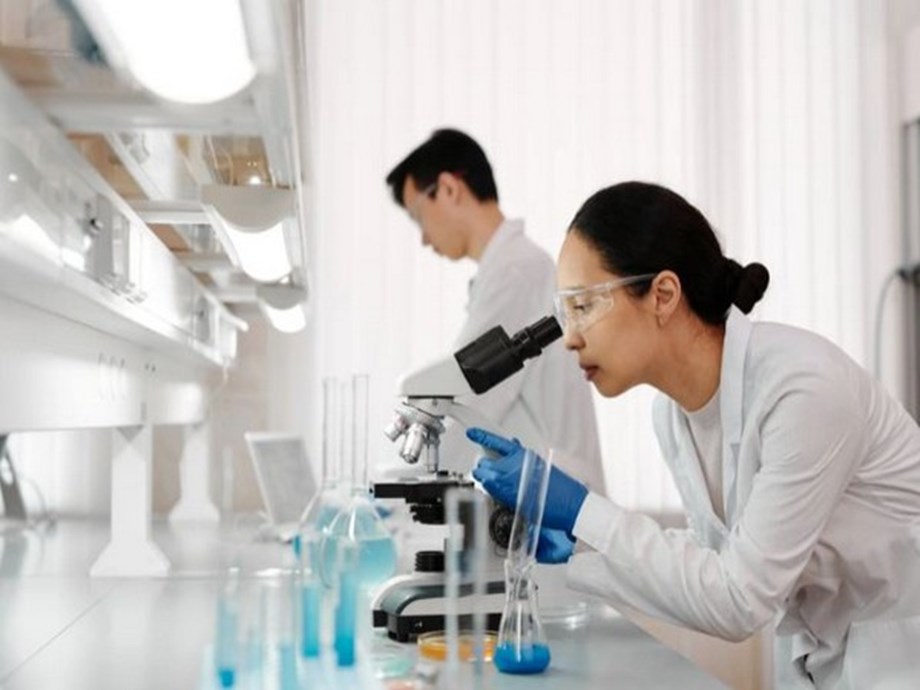 Last year was the world’s joint fifth-warmest on record and the last nine years were the nine warmest since pre-industrial times, putting the 2015 Paris Agreement’s goal to limit global warming to 1.5C in serious jeopardy, U.S. scientists said on Thursday. Last year tied with 2015 as the fifth-warmest year since record-keeping began in 1880, NASA said. That was despite the presence of the La Nina weather pattern in the Pacific Ocean, which generally lowers global temperatures slightly.

Astronomers have detected in the stellar halo that represents the Milky Way’s outer limits a group of stars more distant from Earth than any known within our own galaxy – almost halfway to a neighboring galaxy. The researchers said these 208 stars inhabit the most remote reaches of the Milky Way’s halo, a spherical stellar cloud dominated by the mysterious invisible substance called dark matter that makes itself known only through its gravitational influence. The furthest of them is 1.08 million light years from Earth. A light year is the distance light travels in a year, 5.9 trillion miles (9.5 trillion km).

Britain said on Friday Virgin Orbit’s failed satellite launch this week would be jointly investigated by the UK Space Accident Investigation Authority (SAIA) and the United States Federal Aviation Administration. “The (UK) team will work closely with the FAA to oversee Virgin Orbit’s investigation into the cause of the anomaly. The aim will be to ensure that any relevant safety lessons are learnt,” the British government said in a statement.