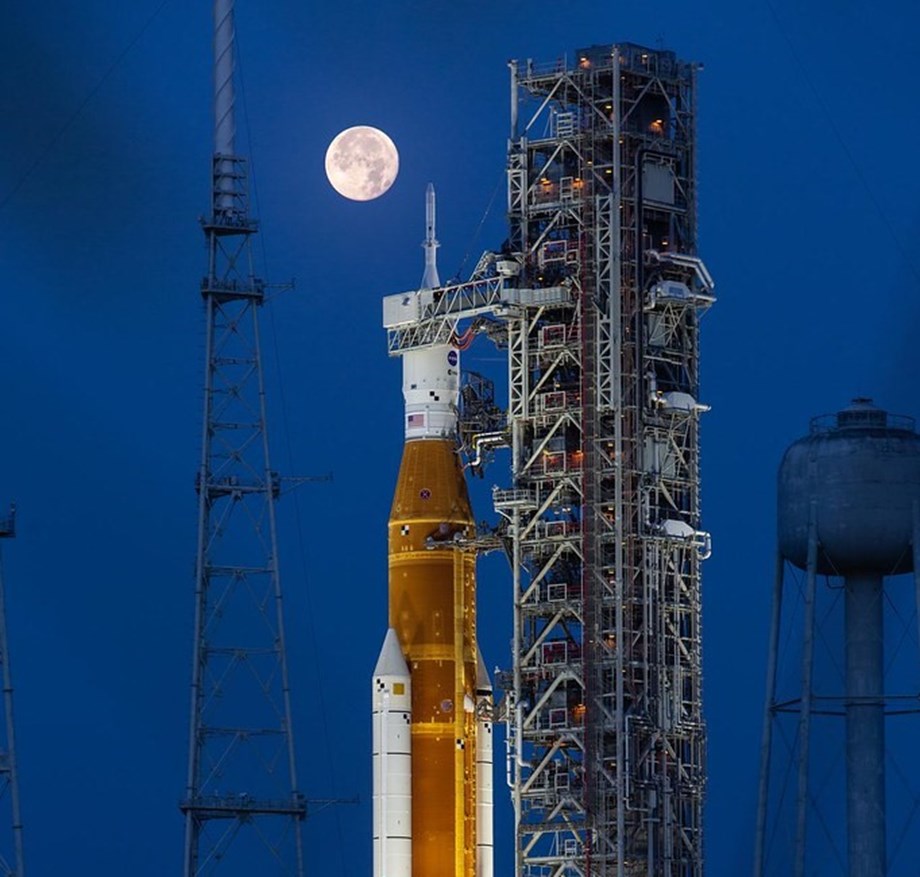 Archaeologists in Italy have uncovered more than two dozen beautifully preserved bronze statues dating back to ancient Roman times in thermal baths in Tuscany, in what experts are hailing as a sensational find. The statues were discovered in San Casciano dei Bagni, a hilltop town in the Siena province, about 160 kilometres (100 miles) north of Rome, where archaeologists have been exploring the muddy ruins of an ancient bathhouse since 2019.

NASA will batten down its big new moon rocket on the launch pad to ride out a hurricane expected to hit near Cape Canaveral, Florida, and its targeted liftoff time next week has been postponed by two days, the U.S. space agency said on Monday. Kennedy Space Center lies near the middle of a 240-mile stretch of Florida’s Atlantic shore, where forecasters say Tropical Storm Nicole is most likely to strike Wednesday night or early Thursday as a category 1 hurricane.

A new deep-space ground station being built in South Africa’s semi-desert Karoo region will come online by 2025 to help track history-making NASA missions to the moon and beyond, space agency officials said Tuesday. Through its Artemis programme, which aims to land the first woman or person of colour on the moon by 2025, the U.S. National Aeronautics and Space Administration (NASA) is targeting this month for an inaugural launch of its next-generation rocket ship, delayed for weeks by technical setbacks and foul weather.

Nighttime skywatchers from East Asia to North America will be treated to the rare spectacle of a “Beaver blood moon” on Tuesday, weather permitting, as the Earth, moon and sun align to produce a total lunar eclipse for the last time until 2025. Here are some key facts about the upcoming celestial display, unfolding in an exceedingly unusual concurrence with Election Day in the United States, and about lunar eclipses in general.