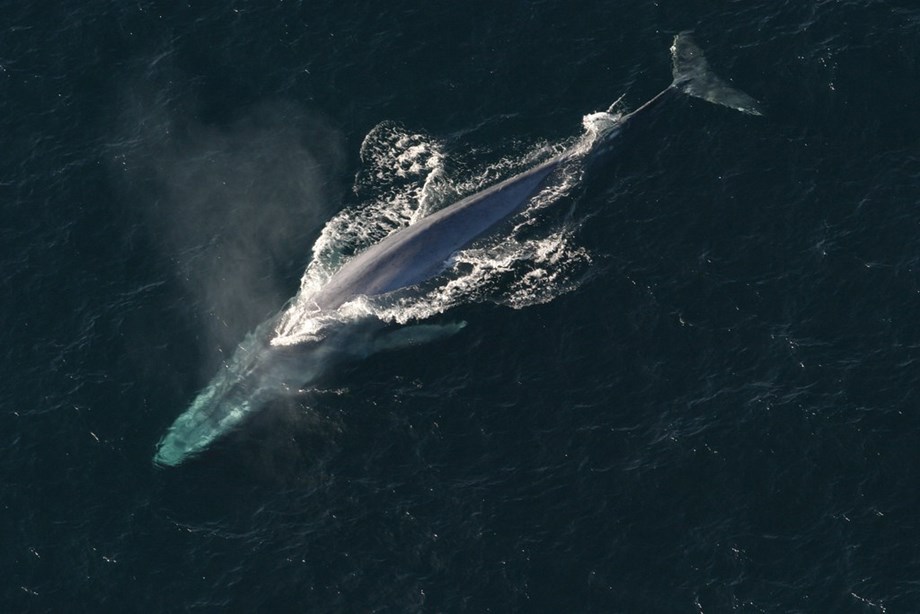 Israel’s chief rabbi has given a kosher stamp of approval this week to a company looking to sell steak grown from cow cells – while effectively taking the animal itself out of the equation. Cultivated meat, grown from animal cells in a lab or manufacturing plant, has been getting a lot of attention as a way to sidestep the environmental toll of the meat industry and address concerns over animal welfare.

Light pollution caused by the incessant nighttime glow of electric lights appears to be intensifying, according to research using observations from tens of thousands of people at various locations around the world. The study, published on Thursday, found that the number of visible stars reported at the observation sites from 2011 to 2022 decreased by an amount indicating an increase in nocturnal sky brightness of 7 to 10% annually, higher than previously measured using satellite data.

Investments in space startups more than halved to $21.9 billion in 2022 as their venture-capital backers sought safer avenues in the face of a grim economic outlook, VC firm Space Capital said, adding that it expects more pain for the sector this year. Last year, which saw a sharp reversal from a record 2021 with $45.7 billion in funding, marked the toughest period for space startups since the economic crisis in 2008.

For whales, study shows gigantism is in the genes

The blue, fin, bowhead, gray, humpback, right and sperm whales are the largest animals alive today. In fact, the blue whale is the largest-known creature ever on Earth, topping even the biggest of the dinosaurs. How did these magnificent marine mammals get so big? A new study explored the genetic underpinnings of gigantism in whales, identifying four genes that appear to have played crucial roles. These genes, the researchers said, helped in fostering great size but also in mitigating related disadvantageous consequences including higher cancer risk and lower reproductive output.