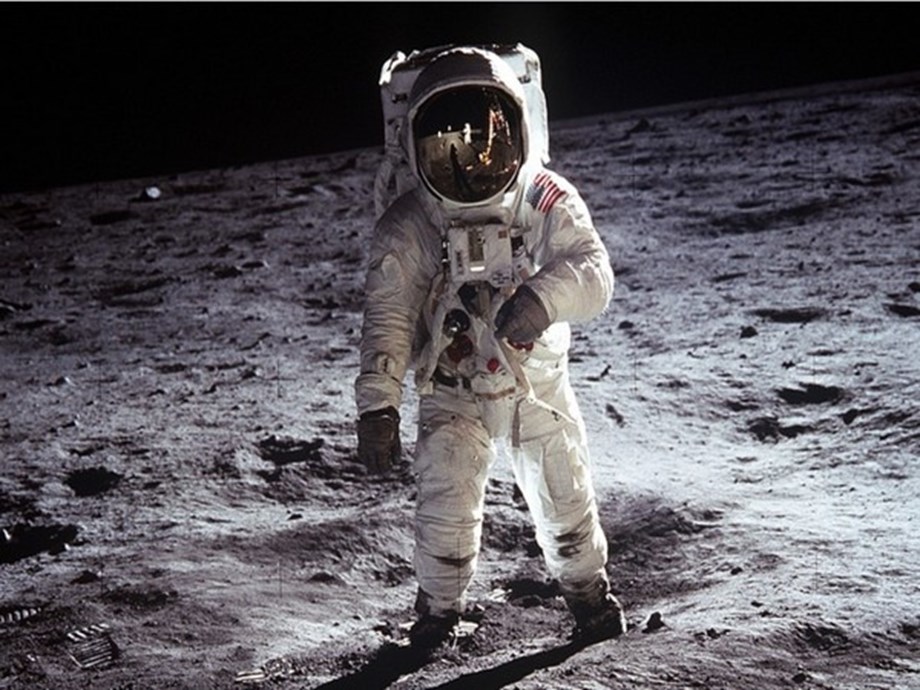 The European Space Agency on Wednesday named the first ever “parastronaut” in a major step towards allowing people with physical disabilities to work and live in space. The 22-nation agency said it had selected former British Paralympic sprinter John McFall as part of a new generation of 17 recruits picked for astronaut training.

European nations agreed on Wednesday to boost spending on space by 17% to stay on the heels of the United States and China in two days of intense bargaining overshadowed by rising energy prices. The European Space Agency (ESA) said its 22 member states had agreed to provide 16.9 billion euros ($17.5 billion) for projects from the search for past life on Mars to climate research in 2023-25, up from 14.5 billion euros in the previous period.

Most galaxies are built around humongous black holes. While many of these are comparatively docile, like the one at our Milky Way’s center, some are fierce-guzzling surrounding material and unleashing huge and blazingly bright jets of high-energy particles far into space. Using data from the recently deployed Imaging X-ray Polarimetry Explorer (IXPE) orbiting observatory, researchers on Wednesday offered an explanation for how these jets become so luminous: subatomic particles called electrons becoming energized by shock waves moving at supersonic speed away from the black hole.