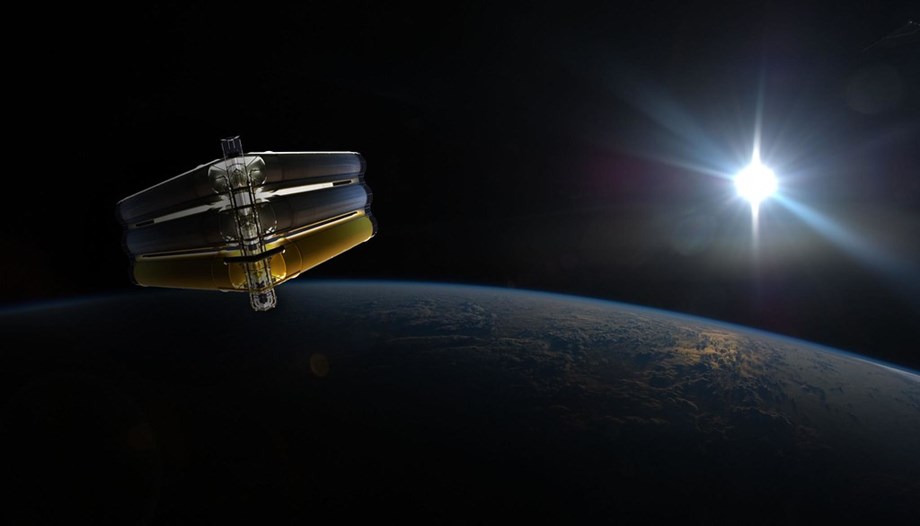 Trail-blazing space reproduction research that yielded healthy baby mice produced using freeze-dried sperm stored for years in orbit is showing the possibilities of procreation beyond Earth, with future implications for humans exploring the cosmos. Scientists said they produced 168 offspring using mouse sperm cells that were stored aboard the International Space Station (ISS) for five years and 10 months and then rehydrated back on Earth, injected into unfertilized egg cells and transferred into female mice at a Japanese laboratory.

A Chinese spacecraft will blast off from the Gobi Desert on a Long March rocket in the coming days, ferrying three men to an orbiting space module for a three-month stay, the first time China has sent humans into space for nearly five years. Shenzhou-12, meaning “Divine Vessel”, will be the third of 11 missions needed to complete China’s space station by 2022. Among them, four will be missions with people on board, potentially propelling up to 12 Chinese astronauts into space – more than the 11 men and women that China has sent since 2003.