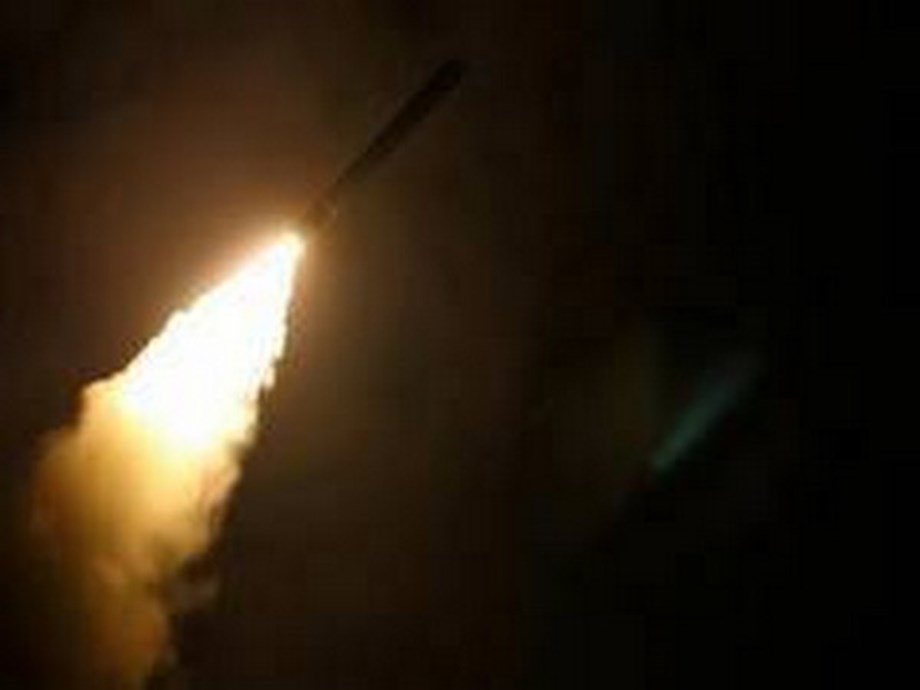 The following is a roundup of some of the latest scientific studies on the novel coronavirus and efforts to find treatments and vaccines for COVID-19, the illness caused by the virus. New drug helps COVID-19 patients breathe on their own

Remnants of China’s biggest rocket landed in the Indian Ocean on Sunday, with most of its components destroyed upon re-entry into the atmosphere, ending days of speculation over where the debris would hit but drawing U.S. criticism over lack of transparency. The coordinates given by Chinese state media, citing the China Manned Space Engineering Office, put the point of impact in the ocean, west of the Maldives archipelago.