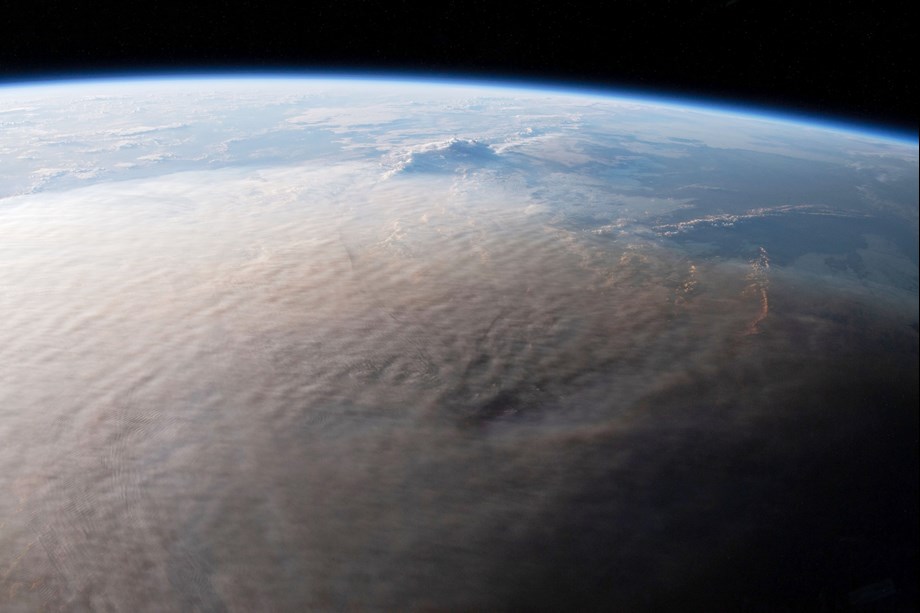 Boeing’s first Starliner capsule mission carrying humans has slipped from February to April 2023 as the company works with NASA to fix lingering technical issues from the spacecraft’s last uncrewed test flight, the U.S. space agency said Thursday. The long-awaited Starliner mission carrying a crew of NASA astronauts to the International Space Station is the last step before the spacecraft can be certified for routine flights, and will mark a pivotal moment for Boeing’s space unit as it struggles to compete with Elon Musk’s SpaceX.

The powerful Jan. 15 underwater eruption of Tonga’s Hunga Tonga-Hunga Ha’apai volcano in the South Pacific produced a plume that soared higher into Earth’s atmosphere than any other on record – about 35 miles (57 km) – as it extended more than halfway to space, researchers said on Thursday. The white-grayish plume unleashed by the eruption in the Polynesian archipelago became the first one documented to have penetrated a frigid layer of the atmosphere called the mesosphere, according to scientists who employed a novel technique using multiple satellite images to measure its height.

When Spanish genetics researcher Pablo Carbonell spots a green rectangle among the endless grey rows on his computer’s screen, it could be good news for winemakers struggling with the impact of a warmer climate. The green reveals a change from the local grapevine genome’s archetype that indicates a longer ripeness cycle, increasingly coveted by winemakers in Spain and worldwide.

Latest U.S. defense-intelligence report on UFOs to be made public soon

A declassified version of the latest U.S. defense-intelligence report on UFOs – rebranded in official government parlance as “unidentified aerial phenomena” – is expected to be made public in the coming days. But UFO enthusiasts hoping for the government to judge any of the hundreds of U.S. military sightings under scrutiny as visits by extraterrestrial spacecraft are likely to be disappointed.