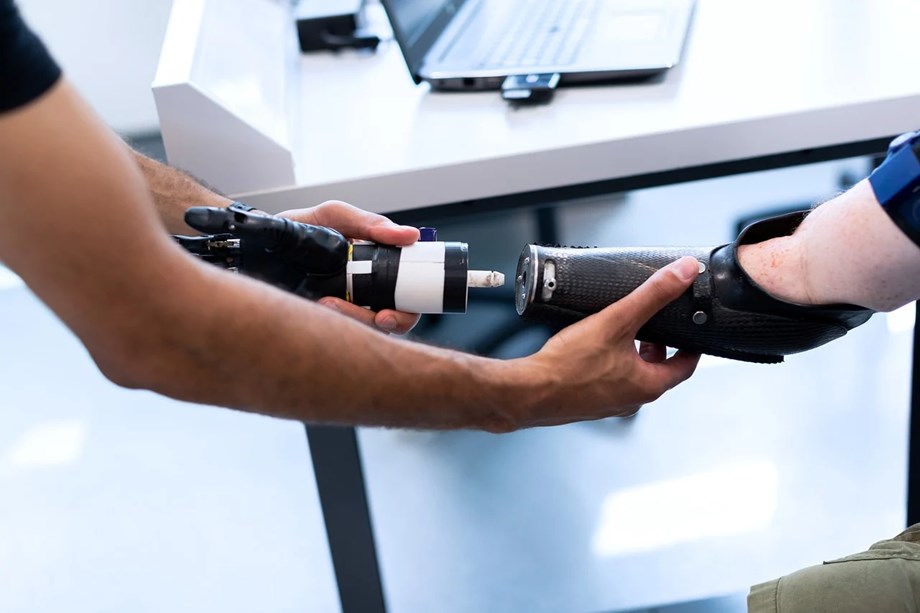 Bionic hand can be updated with new gestures, anytime, anywhere

Australian swimmer Jessica Smith has had an uneasy relationship with prosthetics since a childhood accident, but her convictions are being challenged by a British bionic hand that can be updated remotely anywhere in the world. The 2004 Athens Paralympian was born without a left hand.

Redwire Corporation said on Tuesday it would launch the first commercial space greenhouse in Spring next year to boost crop production research outside Earth and support exploration missions. The space infrastructure company’s project will help deliver critical insights for NASA’s Artemis missions and beyond, said Dave Reed, Redwire’s manager for the greenhouse project.

Russia’s space agency on Monday unveiled for the first time a physical model of what a planned new Russian-built space station will look like, suggesting Moscow is serious about abandoning the International Space Station (ISS) and going it alone. Russia, in the throes of what some Kremlin hardliners believe is an historic rupture with the West sparked by sanctions imposed over what Moscow calls its “special military operation” in Ukraine, is rushing to reduce its dependency on Western nations and forge ahead on its own or cooperate with countries like China and Iran.