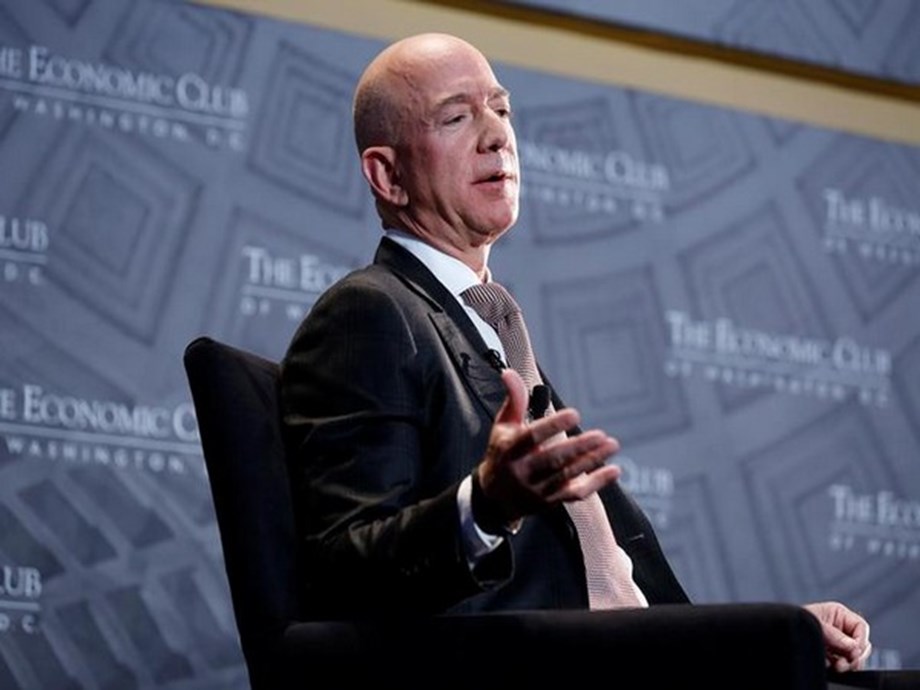 When a team of scientists listened to an audio clip recorded underwater off islands in central Indonesia, they heard what sounded like a campfire. Instead, it was a coral reef, teeming with life, according to a study scientists from British and Indonesian universities published last month, in which they used hundreds of such audio clips to train a computer programme to monitor the health of a coral reef by listening to it.

The following is a summary of some recent studies on COVID-19 and cancer presented at the annual meeting of the American Society of Clinical Oncology (ASCO) in Chicago. Blood cancer patients show strong T-cell response to COVID vaccines

China sent three astronauts on Sunday on a six-month long mission to oversee a pivotal period of construction of its space station, whose final modules are due to be launched in the coming months. The space station, when completed by the year-end, will lay a significant milestone in China’s three-decades long manned space programme, first approved in 1992 and initially code-named “Project 921”. It will also flag the start of permanent Chinese habitation in space.