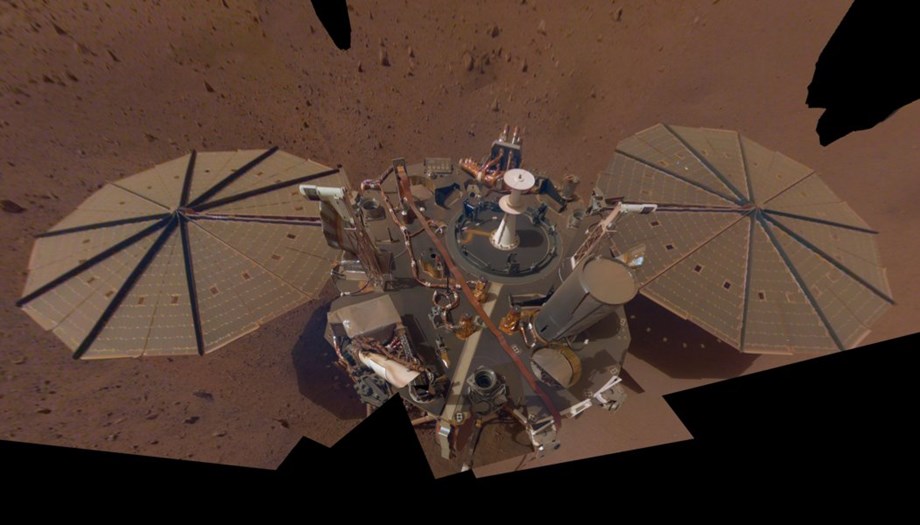 The InSight lander, perched on the surface of Mars since 2018, will run out of power and stop operations within four to eight weeks, NASA said on Thursday, even as scientists detailed a big meteorite strike it detected that gouged boulder-sized chunks of ice surprisingly close to the planet’s equator. Dust has been accumulating on solar panels that draw power for the U.S. space agency’s stationary lander, exacerbated by a dust storm, and has been depleting its batteries, planetary geophysicist Bruce Banerdt of NASA’s Jet Propulsion Laboratory, InSight mission’s principal investigator, told a briefing.

The skeleton of a Tyrannosaurus Rex drew thousands of visitors in Singapore on Friday eager to have a look at the huge fossil before it heads for auction in Hong Kong. Many took selfies with the dinosaur, named “Shen”, the Chinese word for god, which measures 12.2 metres long and 4.6 metres high and weighs 1,400 kg.