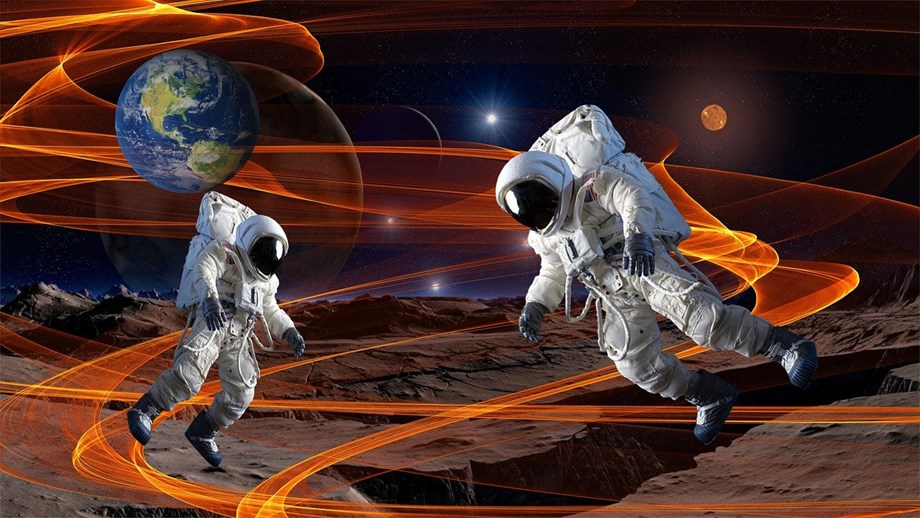 The first all-private astronaut team ever flown aboard the International Space Station (ISS) safely splashed down in the Atlantic off Florida’s coast on Monday, concluding a two-week science mission hailed as a landmark in commercialized human spaceflight. The SpaceX crew capsule carrying the four-man team, led by a retired NASA astronaut who is now vice president of the Texas company behind the mission, Axiom Space, parachuted into the sea after a 16-hour descent from orbit.