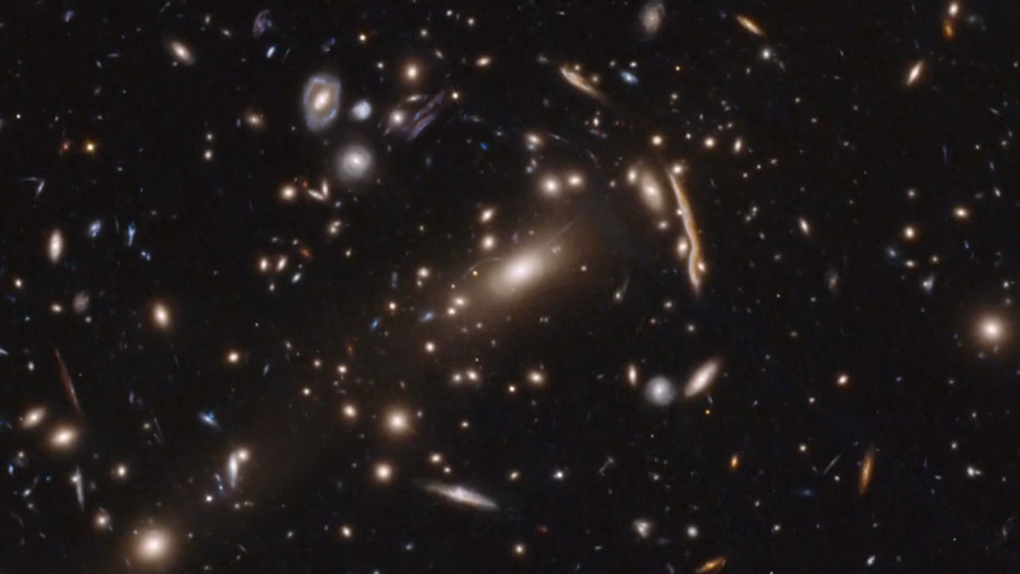 Some of the world’s best and brightest in the world of physics gathered in Vancouver this week to discuss one of science’s greatest mysteries — the theory of quantum gravity. It’s a concept that could lead to the development of new quantum devices, clean energy and even time travel.

The world’s understanding of physics is based on two foundations: Albert Einstein’s General Theory of Relativity and quantum mechanics. Einstein explored the theory of space, time and gravity, leading to space travel and technology like atomic clocks, which govern global GPS systems. While quantum mechanics focuses on the behaviour of matter and light on the atomic and subatomic scale. It’s responsible for most of the equipment that runs our world today, including electronics, lasers, computers and cell phones

The trouble is, the two theories are incompatible and scientists have for decades tried to find a way to make them work together. This is the reason the Vancouver-based Quantum Gravity Society was formed in 2020.

“Discovering the theory of quantum gravity could lead to the possibility of time travel, new quantum devices, or even massive new energy resources that produce clean energy and help us address climate change,” said Philip Stamp, physics and astronomy professor at the University of British Columbia and co-founder of the Quantum Gravity Society.

“The potential long-term ramifications of this discovery are so incredible that life on earth 100 years from now could look as miraculous to us now as today’s technology would have seemed to people living 100 years ago.”

One session of the conference delved into an idea often seen in Marvel films such as Dr. Strange, the topic being: Is the existence of a multiverse a scientific question? The answer, was yes.

“Theoretically (the multiverse) could be real,” said Mark Aspelmeyer, a physics professor visiting from the University of Vienna, adding scientists may one day be able to see evidence of it.

“Even for the multiverse there might be possible signatures in the far future we could observe, who knows.”

The conference also facilitated the launch of the Quantum Gravity Institute, with an aim to create a research centre in Vancouver.

“Most institutes are trying to solve big problems – they take the smartest people and try to get them to solve it,” said Paul Lee, venture capitalist and co-founder of the Quantum Gravity Society.

“The thinking was, maybe if we create an institute, maybe we can help get them together.”

Work has already started on digitizing physics archives currently stored in the United Kingdom. Collections of video recordings, notes and ideas from some of the world’s greatest thinkers, including Stephen Hawking.

The plan is to, eventually, bring them to Vancouver.

“If we can catalog it, and digitize it and make it searchable, maybe that will help before (the knowledge) goes away,” said Lee.

“These top scientists are like the top of the food chain of the knowledge industry,” Hui said. “We feel this will attract even more smart talent to our already smart city.”