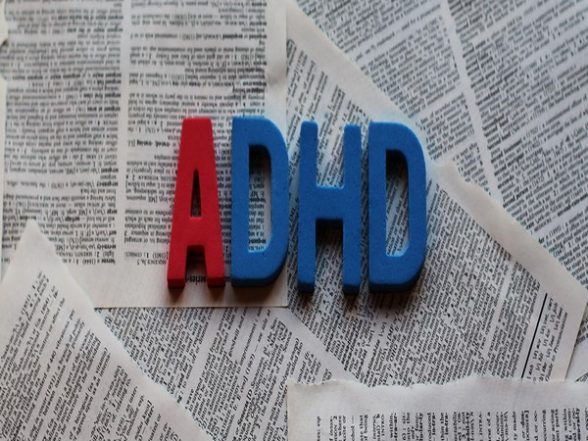 Washington [US], August 25 (ANI): According to the findings of new research, half of the adults aged between 20-39 with attention deficit hyperactivity disorder (ADHD) have had a substance use disorder (SUD) in their lifetime.

These findings were published this month in the journal Alcohol and Alcoholism. This is markedly higher than the 23.6 per cent of young adults without ADHD who have had a substance use disorder in their lifetime.

Also Read | Helmet Star Abhishek Banerjee on His Character Sultan, Why He Agreed To Do the Film, the Current OTT Scenario and More (LatestLY Exclusive).

Even after considering factors such as age, race, income, education, childhood adversities, and other mental illness, young adults with ADHD were still 69 per cent more likely to have had a substance use disorder when compared to their peers without ADHD.

Controlling for a lifetime history of mental illness and childhood adversities caused the largest attenuation of the ADHD-SUD relationship. More than one-quarter (27 per cent) of those with ADHD had a history of depression, which was much higher than the prevalence among those without ADHD (11 per cent).

“These results emphasize the importance of addressing depression and anxiety when providing care to those with co-occurring ADHD and SUD,” reported lead author Esme Fuller-Thomson, Professor at University of Toronto’s Factor-Inwentash Faculty of Social Work and Director of the Institute for Life Course and Aging. “Individuals with untreated depression and anxiety may self-medicate to manage the symptoms of an untreated psychiatric disorder, which can result in greater substance use.”

Those with ADHD also experienced high levels of adverse childhood experiences, with more than a third of young adults (35 per cent) reporting that they had been physically abused and one in nine reported that they were a victim of sexual abuse (11 per cent) before the age of 16.

A strong association between childhood adversities and substance use disorder has been found in previous research as well.

“Childhood maltreatment may disrupt emotional regulation and the neuro-development of children, which may predispose them to later developing substance dependence,” says co-author Danielle Lewis, a graduate of the University of Toronto’s Masters of Social Work (MSW) Program.

“One potential explanation for the extremely high rate of illicit drug use among those with ADHD is the accelerated gateway hypothesis,” said co-author Senyo Agbeyaka, a recent University of Toronto MSW graduate who is a social worker at University Health Network. “This theory posits that people with ADHD tend to initiate substance use at a younger age, resulting in riskier use and greater problem severity in adulthood.”

The data were drawn from the Canadian Community Health Survey-Mental Health, a nationally representative sample of 270 respondents aged 20-39 with ADHD and 6,602 without ADHD.

The findings of our study underline the extreme vulnerability of young adults with ADHD. “There is a clear need to develop prevention and treatment programs to address substance use issues among those with ADHD, while also promoting mental health and addressing childhood adversities,” said Fuller-Thomson. (ANI)