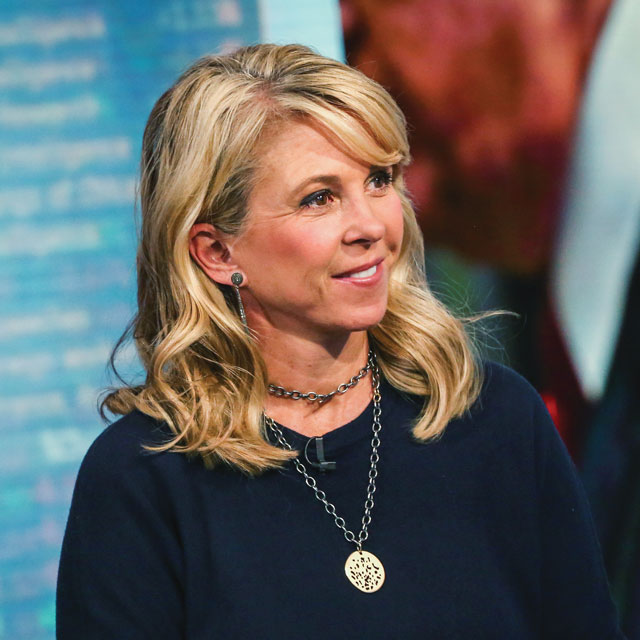 What You Need to Know

Liz Ann Sonders, chief investment strategist at Charles Schwab & Co., is “not freaked out” by current stock market valuations as some analysts and investors might be because earnings are moving higher.

In an recent interview with ThinkAdvisor, Sonders explained that as the earnings calendar moved from the fourth quarter of 2020 into the first quarter of 2021, the forward price-to-earnings ratio of the S&P 500 moved down from 27 to 22 because of the stronger denominator, the earnings — or as she put it, ”The denominators are just killing it.”

Strong economic news is underpinning corporate earnings and stock prices. The 6.4% jump in first-quarter GDP left the U.S. economy within 1% of its peak, reached in late 2019, before the coronavirus pandemic hit. The report sent the S&P 500 to its second record high in four days, followed by a retrenchment on Friday.

The GDP surge was “great economic news,” Sonders said. “There’s nothing wrong about great economic news, but the rub is when you get into these extreme zones of improvement across quite a few standard economic measures like GDP, unemployment, ISM, consumer confidence, historically that is not accompanied by robust stock market performance.”

In the meantime, leadership in the stock market is broadening well beyond the five big tech leaders — Facebook, Amazon, Apple, Netflix and Google — that prevailed until September 2020 and and into more high-quality cyclical companies after the flash-mob GameStop rallies earlier this year, said Sonders. “Since that started to fizzle at the end of February we’re back to a more fundamentally driven market” focused on “profitability and value,” she said.

“Quality needs to be a factor particularly for the individual stock picker,” said Sonders. She expects small-cap stocks will probably outperform large-caps in general and noted that the S&P SmallCap 600 index is a higher quality group of stocks than the Russell 2000, which is the standard benchmark for small-caps.