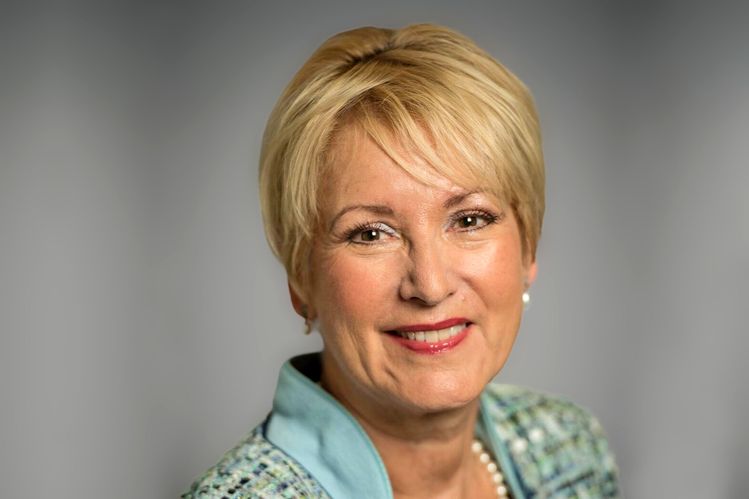 The firm announced that Dobson, who joined Schroders in 2001 as chief executive and has been in the chairman role since 2016, would be stepping down from his position in March last year.

The fund house has now confirmed that the two-decade veteran will continue as chairman until its AGM in April next year, before he is replaced by Corley.

Corley, who will start her position as a non-executive director on 1 September, was chief executive of Allianz Global Investors for Europe and then globally from 2005 to 2016. She will step down from her current roles as non-executive director of Morgan Stanley and Pearson before becoming chair of Schroders on 28 April if shareholders approve the move.

“On behalf of the board I would like to express our deep gratitude for his enormous contribution to the firm over more than 20 years and for his continued support as we transition to a new chair,” Ian King, senior independent director tasked with the Dobson’s succession planning, said in a 29 July statement.

READMichael Dobson to step down from Schroders after two decades

Alongside the announcement of the appointment, Schroders has also published its half-year results, reporting a 6% increase of assets under management to £700.4bn, the highest yet for the firm. It announced an interim dividend of 37p per share, up from 35p per share last year.

However, in a statement, Schroders’ chief executive Peter Harrison warned that if inflation pressures are not “transitory” then markets could see increased volatility.

“Markets have benefitted from a combination of low interest rates, quantitative easing and a belief that inflationary pressures are transitory,” said Harrison. “If these pressures persist, or indeed the recovery in economic growth disappoints, we would expect increased market volatility.”

To contact the author of this story with feedback or news, email Bérengère Sim