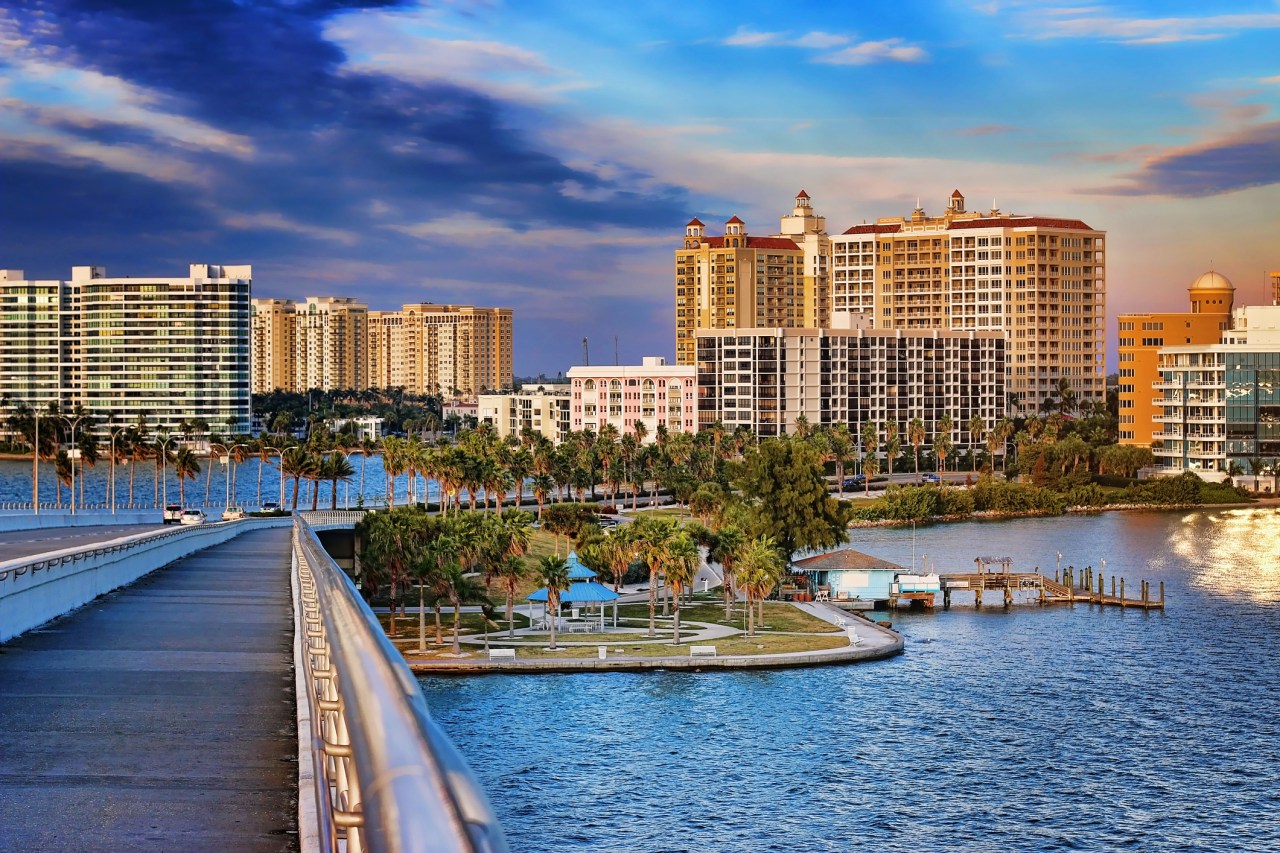 TAMPA, Fla. (WFLA) — When it comes to real estate trends, three Florida cities are among the highest ranks for best places Americans are moving. Ocala, Sarasota, and Avon Park all broke into the top 10, according to a new report on migration trends by MoveBuddha.

MoveBuddha’s list said Ocala is the No. 1 top city to move to. The report said its due to its scenic views and nearby employment hubs.

Is ice cream really healthier than a multigrain bagel? It’s not that simple

“Close to Orlando, Gainesville, and “the Villages,” a fast-growing planned retirement city, Ocala’s near cultural and employment hubs without being in the heat of the action itself,” the report said. Sarasota came in at No. 3, showing a large number of reported inbound moving traffic.

Avon Park in Highlands county is the last Florida city in MoveBuddha’s top 10. According to the company’s report, 229 people are moving to Avon Park for every 100 residents that leave. For Ocala and Sarasota, the numbers are higher, at 524 and 255, respectively. However, due to high housing prices, Avon Park is the most affordable city on the list of 10, with a median home price of $200,573.

Sarasota, in comparison, has median home prices close to $500,000 according to Zillow. MoveBuddha said the national average home price was $428,000. High real estate costs may have affected moving trends, according to the company.

“It could be that rising real estate prices have cooled interest in cities that were some of the pandemic’s initial winners,” MoveBuddha reported. “For example, once red-hot Florida’s inbound to outbound ratio is down from a 2021 high of 2.10 to 1.84, now seventh in the nation.”

The company also said the median cost of a home in Sarasota has risen by 70% since 2020, compared to a jump of about 58% in Ocala. The high prices are described as a potential “factor that is dampening Florida’s popularity.”

As of July, Florida Realtors market data showed the state’s median home price was $412,303, lower than the national $428,000 reported by MoveBuddha. However, Florida has a diverse range of housing markets, meaning the difference in price is widely different depending on what metro area a homebuyer is trying to move to.

While the state median price was $412,000 or so in July, Florida Realtors reported Sarasota’s was $525,000 for a single-family home. In the Sebring metro, which contains Avon Park, the median home price is $250,000 and the Tampa metro median price was $415,000. Across all of Florida, the most expensive median prices were in the Naples metro.