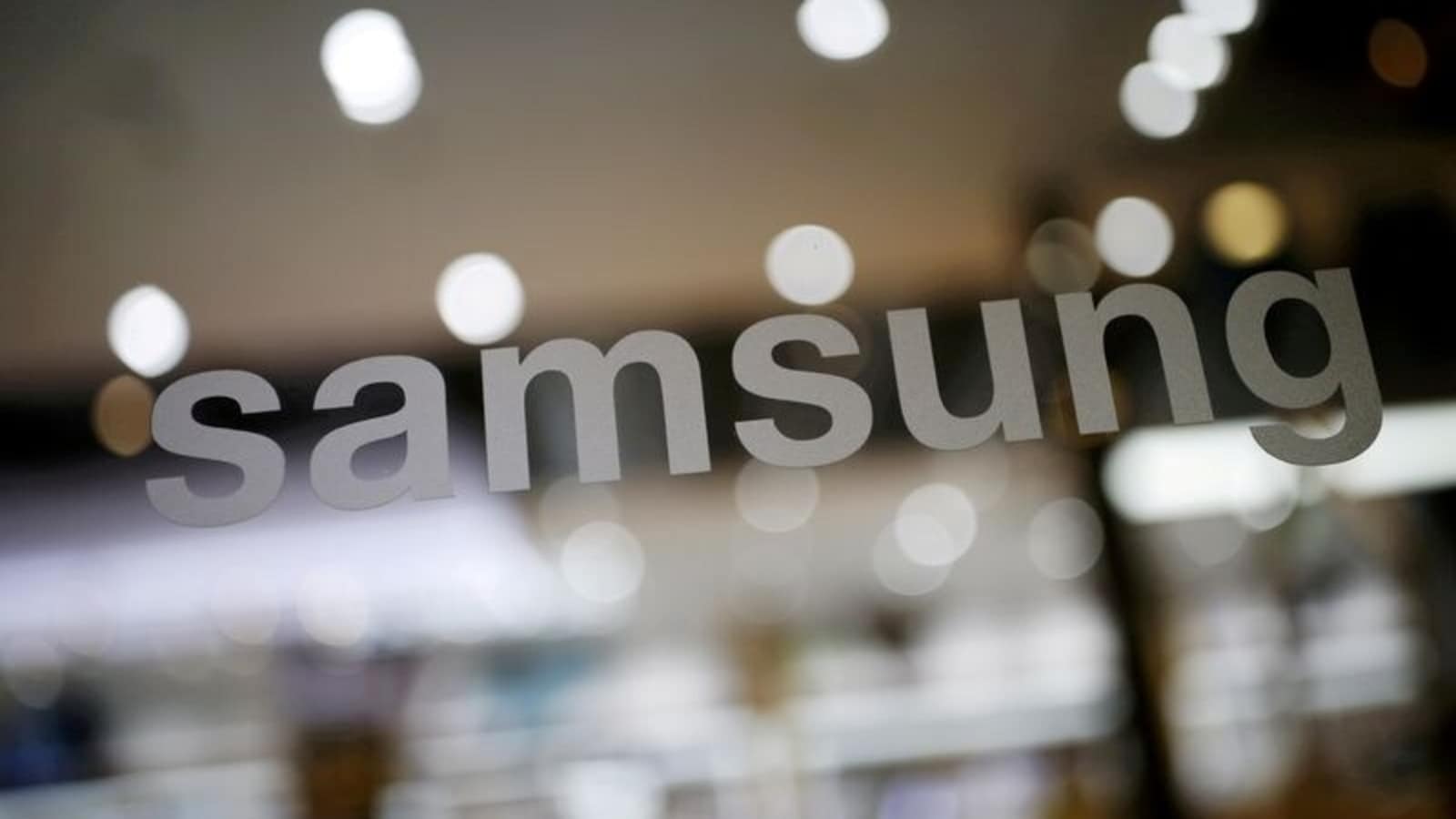 Samsung has pledged $5 million as its contribution to India’s fight against the current surge of the Covid-19 pandemic. The company will donate $3 million to the Centre as well as to the states of Uttar Pradesh and Tamil Nadu.

Samsung further said it would provide $2 million worth of medical supplies, including 100 oxygen concentrators, 3000 oxygen cylinders and 1 million LDS syringes. These will be made available to the states of Uttar Pradesh and Tamil Nadu.

“LDS or Low Dead Space syringes minimize the amount of drug left in the device after injection, optimizing vaccine usage. Existing products have a large amount of the vaccine remaining in the syringe after use. The technology has demonstrated up to 20% greater efficiency, and if existing syringes were to deliver one million doses, LDS syringes could deliver 1.2 million doses with the same amount of vaccine. Samsung has helped the manufacturer of these syringes increase production capacity,” the company said in a release.

Additionally, Samsung said it would cover the vaccination costs for more than 50,000 eligible employees and beneficiaries in the country. The company will also cover vaccinations for Samsung Experience Consultants, who work at electronics retail stores in the country.

Many technology firms have stepped forward to help India tackle the latest surge of Covid-19. Earlier, Google announced it would provide funding of ₹135 crore for medical supplies and help communities in general.

Separately, Lam Research announced it would donate $1 million for the pandemic relief and recovery efforts​. The firm said that funds would support both local efforts in Bangalore and the Direct Relief organization’s efforts to provide oxygen concentrators and other critical medical supplies.