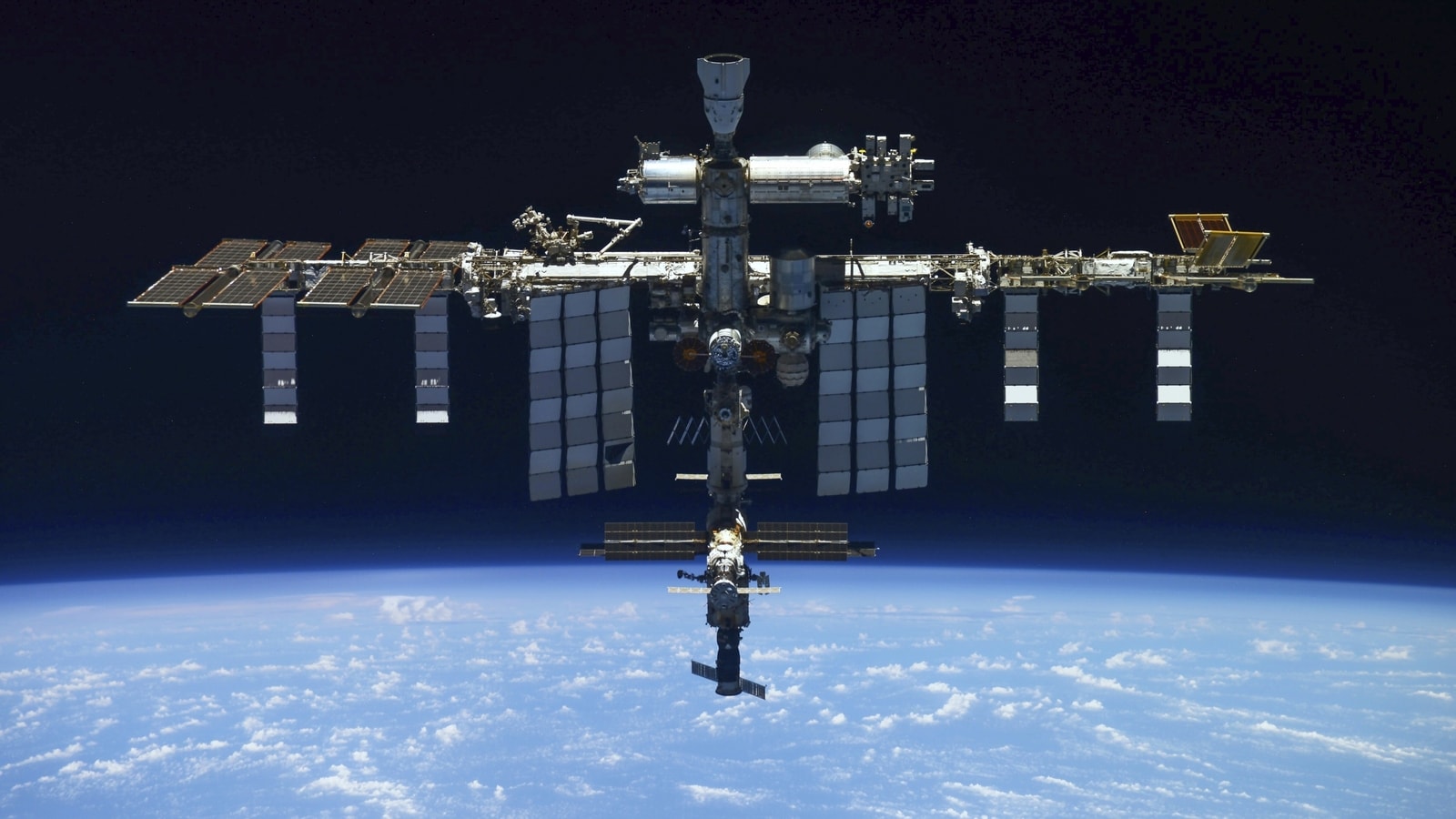 The vehicle, known as MS-22, began spraying its coolant into space on December 14, with dramatic NASA TV images showing white particles resembling snowflakes streaming out of the rear.

Russia is examining the flight worthiness of a Soyuz crew capsule docked with the ISS that sprang a leak last week, and might need to send up a rescue vessel for stranded crew, officials said Thursday.

The vehicle, known as MS-22, began spraying its coolant into space on December 14, with dramatic NASA TV images showing white particles resembling snowflakes streaming out of the rear.

In a press briefing organized by the US space agency, Sergei Krikalev, who leads human spaceflight programs at Russia’s Roscosmos, told reporters the damage was being assessed.

If a thermal analysis — which assesses how hot it will get inside the cabin — concludes MS-22 is unfit for crewed flight, then a scheduled launch of another Soyuz capsule in mid-March from Baikonur Cosmodrome could be moved up, and it would launch uncrewed, he said.

“They’re looking at late February to send up the next Soyuz vehicle,” added Joel Montalbano, NASA’s International Space Station program manager, who was also on the call.

If this were the case, the damaged spaceship would return to Earth without crew.

There are currently seven people aboard the orbital outpost, but if MS-22 were deemed unfit, it would also mean the ISS has just one “lifeboat” capable of carrying four people, in case it needs to be evacuated.

The cause of the damage still remains unclear, said Montalbano. But it does not appear as though the Geminid meteor shower, an annual phenomenon, was to blame, since the hull was penetrated from a different direction.

More work is still needed to determine if it was caused by naturally occurring micrometeoroids, man-made debris in orbit, or a hardware failure, he added.

A spacewalk to upgrade the station’s solar arrays that was postponed on Wednesday took place Thursday.

Space has remained a rare venue of cooperation between Moscow and Washington since the start of the Russian offensive in Ukraine and ensuing Western sanctions on Russia.

The ISS was launched in 1998 at a time of increased US-Russia cooperation following their Space Race competition during the Cold War.