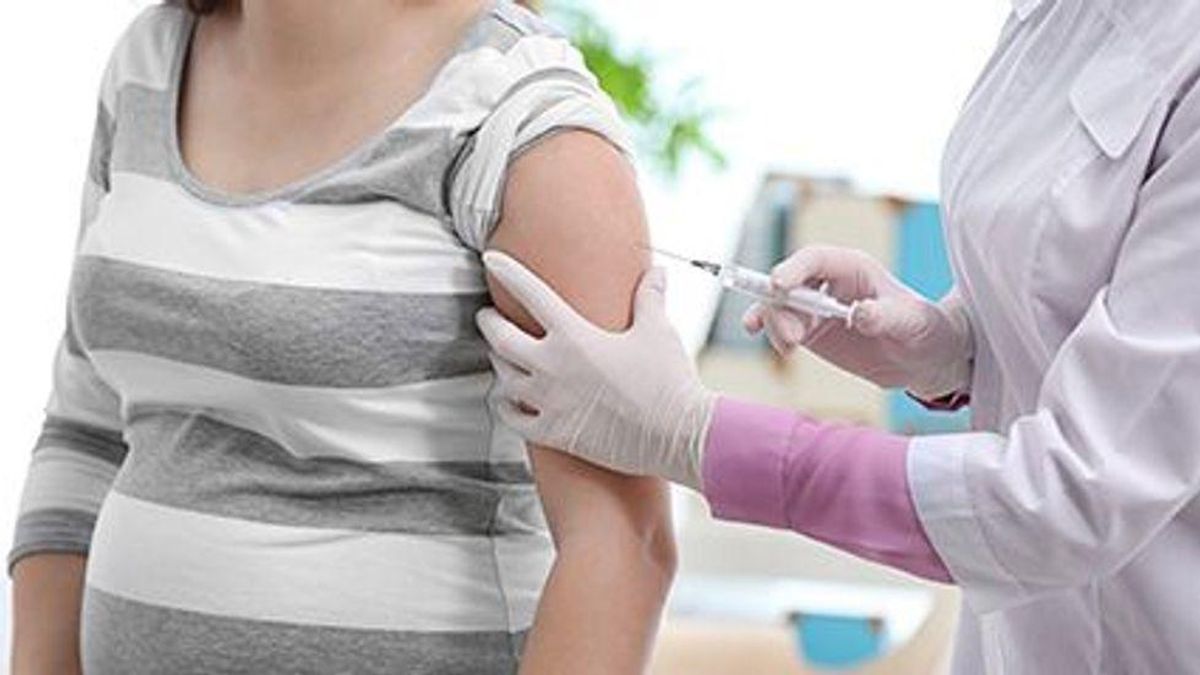 Eric A.F. Simões, M.D., from the University of Colorado School of Medicine in Aurora, and colleagues randomly assigned pregnant women at 24 through 36 weeks of gestation to receive 120 or 240 μg of RSVpreF vaccine (with or without aluminum hydroxide) or placebo in a phase 2b trial.

Four hundred and six women and 403 infants were included in the planned interim analysis; 80.5 percent of women received RSVpreF vaccine. The researchers found that most postvaccination reactions were mild to moderate; women who received RSVpreF vaccine containing aluminum hydroxide had a higher incidence of local reactions than those who received RSVpreF vaccine without aluminum hydroxide. For women and infants, the incidences of adverse events were similar in the vaccine and placebo groups; the type and frequency of events were consistent with the background incidences. The geometric mean ratios of 50 percent neutralizing titers between the infants of vaccine versus placebo recipients ranged from 9.7 to 11.7 and from 13.6 to 16.8 among those with RSV A and RSV B neutralizing antibodies, respectively. There was variation from 1.41 to 2.10 in transplacental neutralizing antibody transfer ratios, and these ratios were higher for nonaluminum than aluminum formulations.

“Our trial also showed preliminary evidence of the efficacy of maternal vaccination with RSVpreF vaccine during pregnancy in preventing RSV-associated lower respiratory tract illness in infants,” the authors write.

The study was funded by Pfizer.