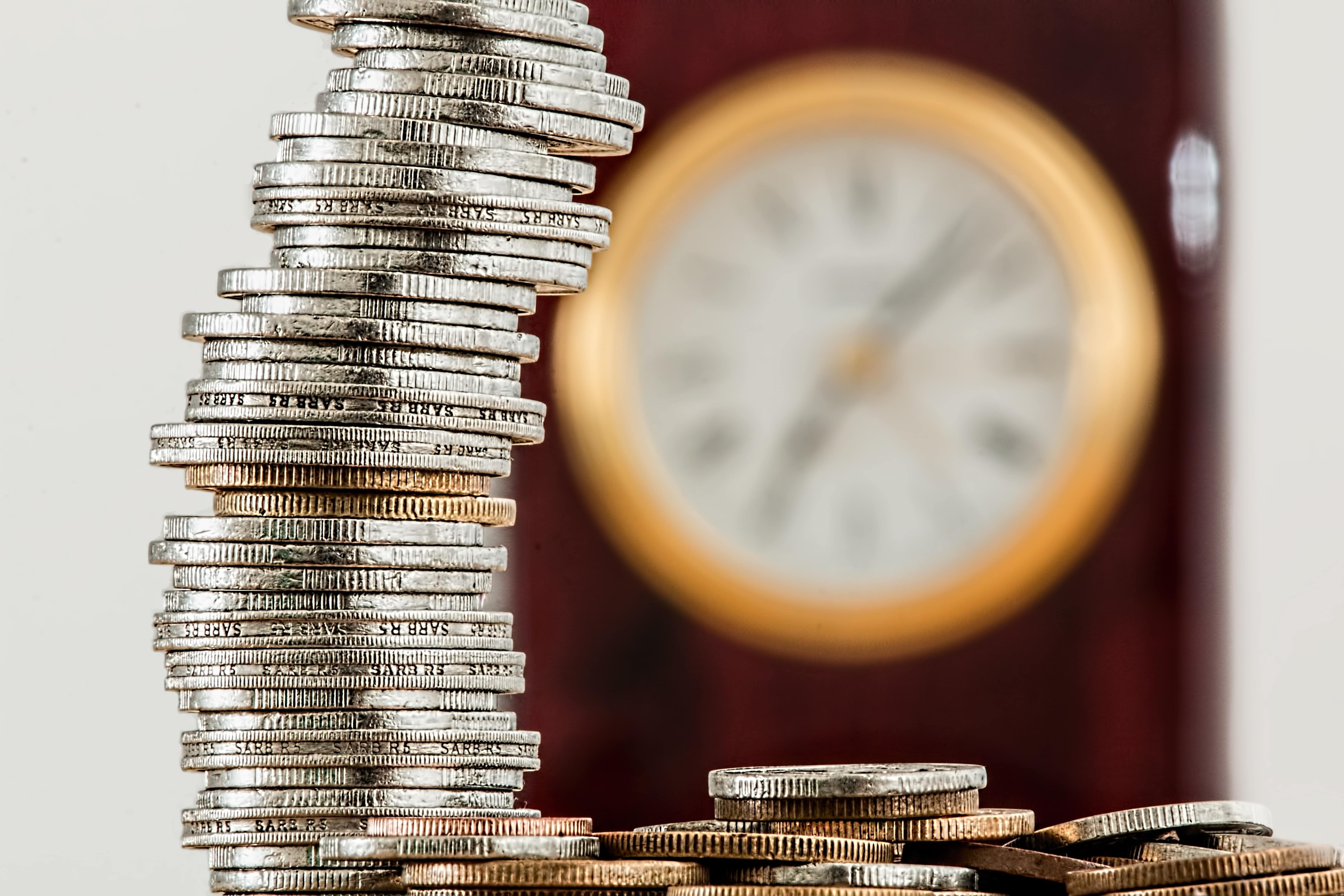 Chinese medtech firm Ronovo Surgical has raised an undisclosed amount in a Series A funding round.

The financing round was led by Matrix Partners China and US-based Vivo Capital, which manages about $5.8 billion worth of assets.

The proceeds from the investing round will be used to quickly develop technologies, as well as “pursue multiple global strategic partnerships in support of accelerated path to commercialisation”, said Ronovo CEO and founder Dr. John Ma in a statement.

It was previously projected that the global surgical robots market will rise to $12.6 billion in value by 2025 from $4.5 billion in 2016.

Last year, Chinese medical robots maker Jianjia Robots or Jointech raised over 100 million yuan (around $14.6 million) in a Series B round led by Hillhouse Capital, pharmaceutical giant Fosun Pharma and Baidu Ventures of internet firm Baidu. The cash was used to fund the clinical trial of its joint replacement surgery robot called Arthrobot.