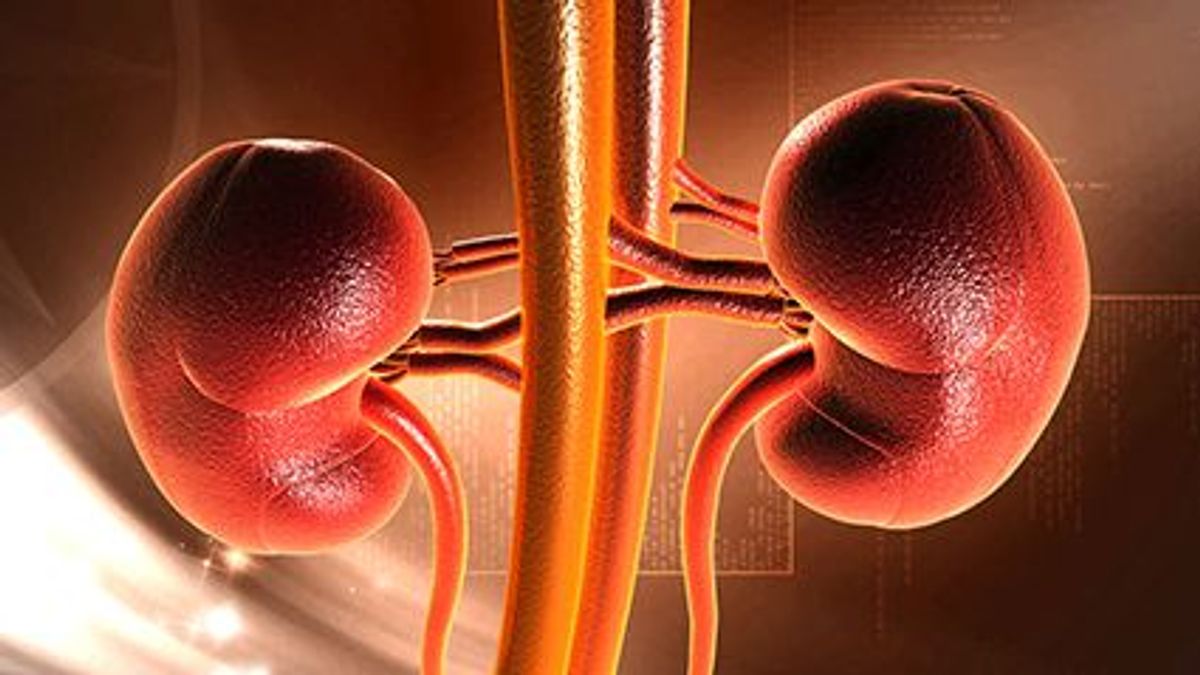 MONDAY, May 3, 2021 (HealthDay News) — The risk for a symptomatic kidney stone is increased in the second and third trimesters of pregnancy and peaks at zero to three months after delivery, according to a study published online April 15 in the American Journal of Kidney Diseases.

Charat Thongprayoon, M.D., from the Mayo Clinic in Rochester, Minnesota, and colleagues conducted a population-based matched case-control study involving 945 female first-time symptomatic kidney stone formers aged 15 to 45 years and 1,890 age-matched female controls. The primary exposure was pregnancy; risk was assessed across time intervals before, during, and after pregnancy.

“During pregnancy, a kidney stone may contribute to serious complication, and the results of this study indicate that prenatal counseling regarding kidney stones may be warranted, especially for women with other risk factors for kidney stones, such as obesity,” Thongprayoon said in a statement.